Christie Pulls Off a Cracking Score!

Two years ago we were at intro level with not a canter in site. We were comfortably achieving good scores, when we weren't spooking and dancing around, but prelims were hell! We either couldn't get the canter or I bottled even asking for it for fear of leaving the entire arena! 1's were the norm and I had honestly got to the point of thinking it would never come!

Over them 2 years the canter has improved, but not without running, pulling, stressing, racing around, and little grace! We have entered lots of prelims and tried to attend lots of different centres .... miles on the clock as they say, but I felt like we were in a rut, I knew what we could do, knew what we couldn't and knew what would go wrong. Captain Hindsight, maybe the anticipation of the right and the wrong was counter productive!

A couple of weeks ago I had the grand idea, that maybe he has too much thinking time in prelim, as an intelligent but sensitive horse who he has too much time to think and We react. This seemed a gamble as we barely have a canter, let alone medium work.
I am so pleased that we actually managed to pull off a cracking score of 63.81% (even with a getting a little lost!) and a 4th place!

I some how, for the first time managed to put my horse before my competitive nature in that few minutes, which was rewarded by the judges scores! I went in relaxed, I allowed Travis to have his head, as he still needs to be slightly above the bridle to hold his balance, I didn't carry him, I didn't pull his head down, I didn't hassle him to make every step great, I just guided him into each movement, not pushing him or rushing him. He never put a foot wrong, he never spooked, never backed off, just quietly listened for what was next!
We both left the arena with a calm long rein and a mutual respect for one another!

Our next novice is already in the calendar, with the nightmare Novice 30 (Note To Self: Always read the test before booking!) 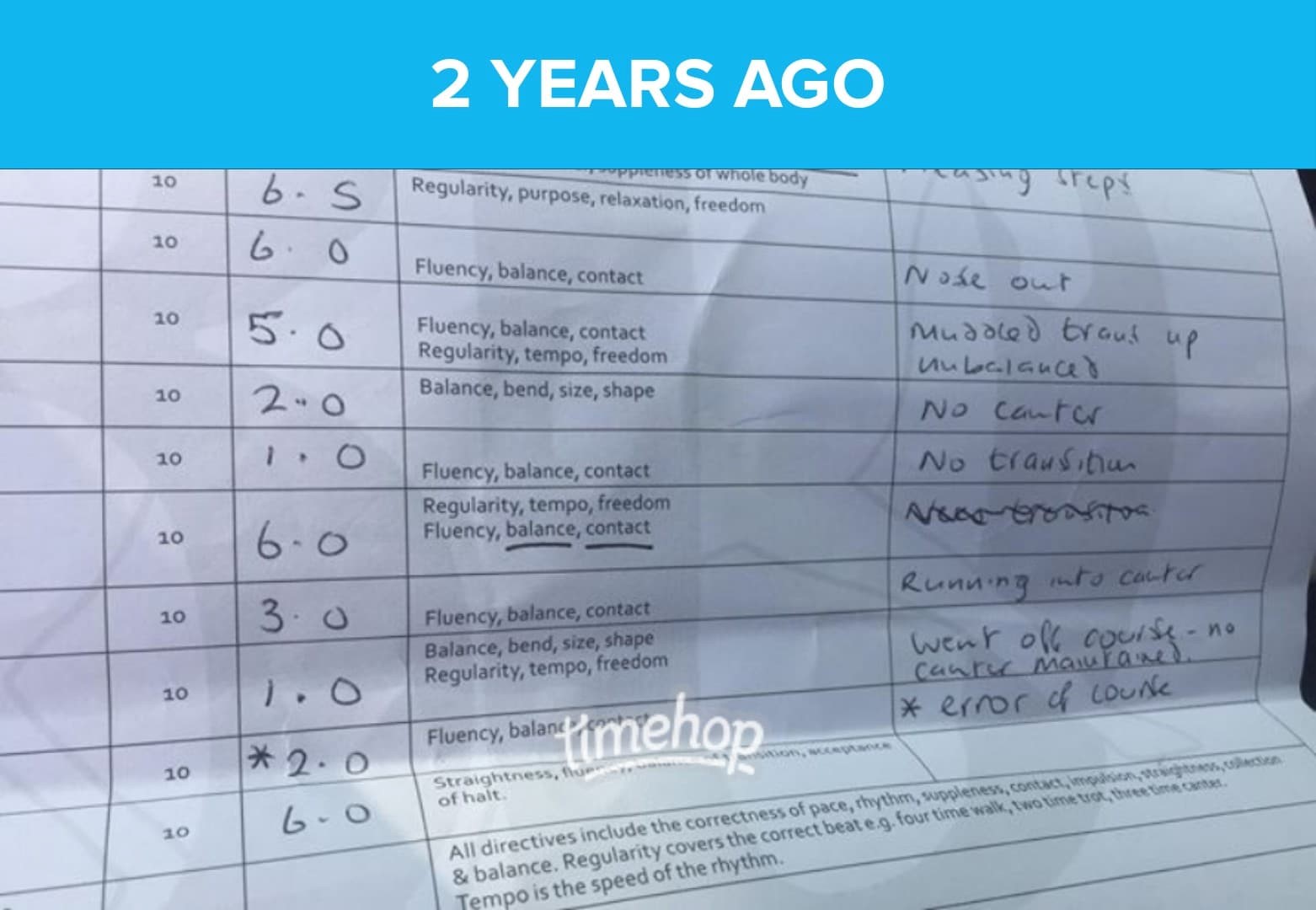 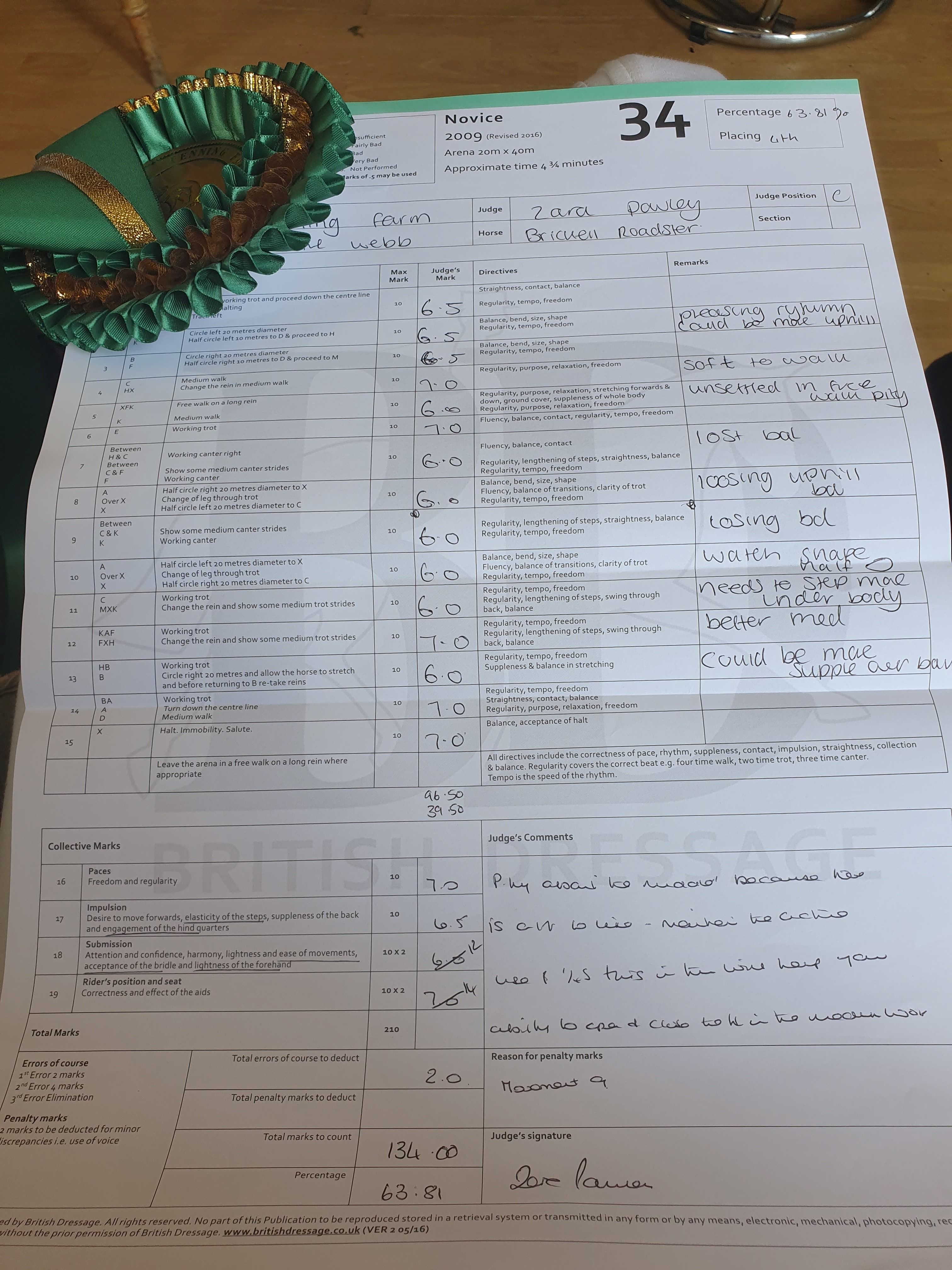 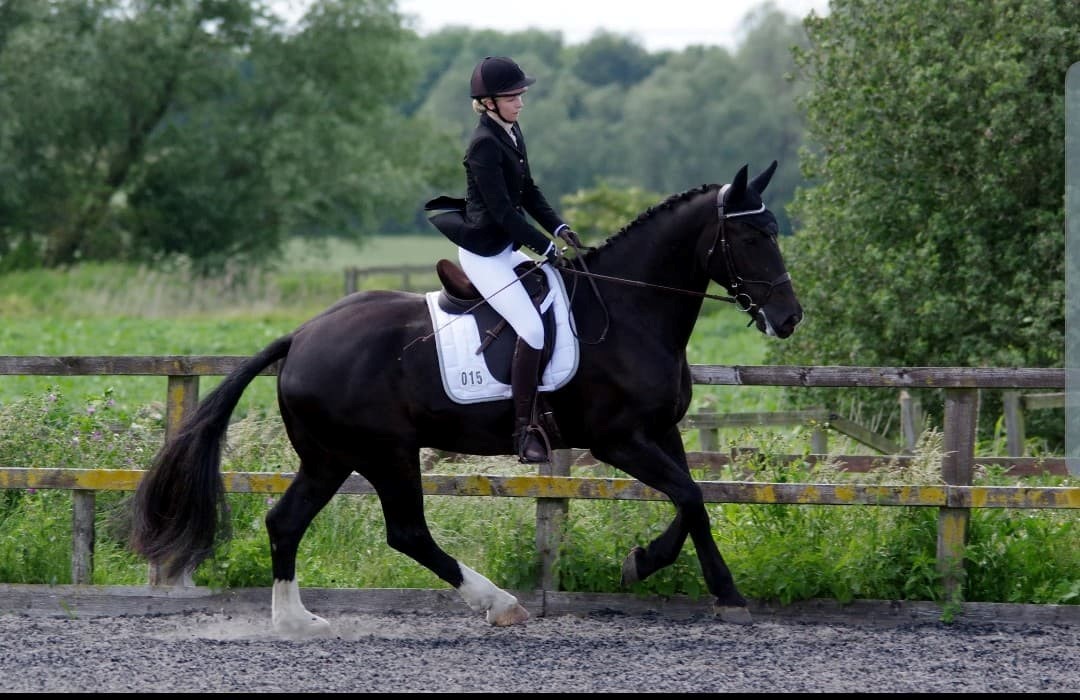