Christie’s Blog - Is it over yet?

Does anyone else feel like winter has come and Covid-19 has stopped you achieving anything this year? Normally I can get through winter knowing I have spent the summer training hard and treat this as a time to wind down and enjoying doing less, but this year I feel completely defeated. With our fields being very prone to flooding, I don't have the ability to ride at home during these wet months and the November lockdown rules stopping arena hire, overnight, meant I couldn't ride so an impromptu month off it was! I tried to take it as a positive and use the time to bring on Django (the new foal) but all I kept thinking about was the day when I would need to get back on and all that "freshness"!

I decided to leave Travis until January, I usually give him 8 weeks off over December and January, as he really does do well mentally from a break, and being a heavy horse cross, he maintains condition really well. Ben on the other hand,  as an older thoroughbred, had gained a little bit of weight, but had lost a huge amount of top line and was going out of his mind from boredom, making him a handful, so finally I managed to get the use of an arena and hop back on board, after a few bouncy steps he was as good as gold and really enjoyed some pole work exercises, although we both definitely ached the next day.

Django has had his first farrier visit, his first trip out in the lorry, his first rug on, his first go on a pedestal and has his first in hand show booked. I keep forgetting all the little things that he doesn't know or understand yet, but he is really taking everything in his stride. I have already had to put his headcollar on the next hole down, I wish he would stay this small and fluffy forever! 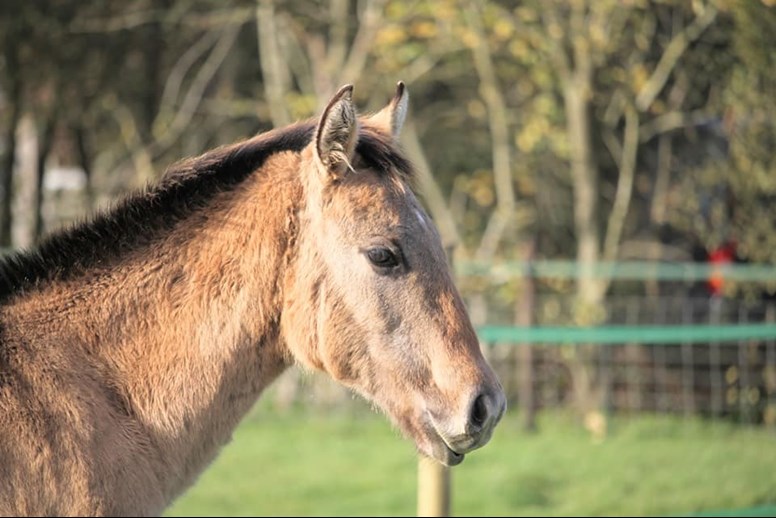 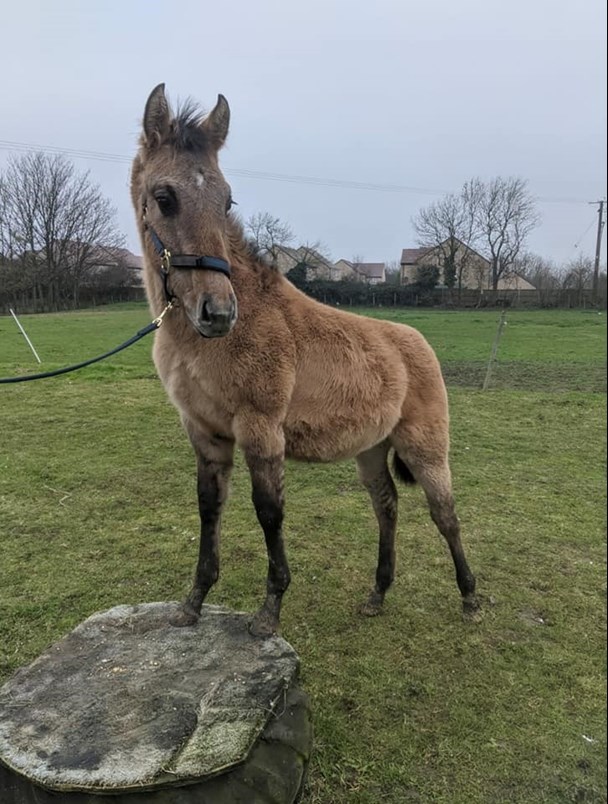