Winding down 2021 a really positive note. I love reflecting over all the years achievements. After the last 2 years of flooded hell to have a dry and warm December, with the beautiful sunny crisp cold mornings makes the dark mornings, and dark nights almost bearable.

I managed to get all the way to 19th December before their first night, with plenty of nights out in between when it hasn't been wet or freezing winds. The grass still has life in it, which means they are eating a fraction of the field hay to previous years and hardly being in has saved a mountain of money on straw pellets, which meant I had enough money this month to buy all the rails to finish the arena. Now we just need some warmer and sunnier weekends to get started on putting them up. 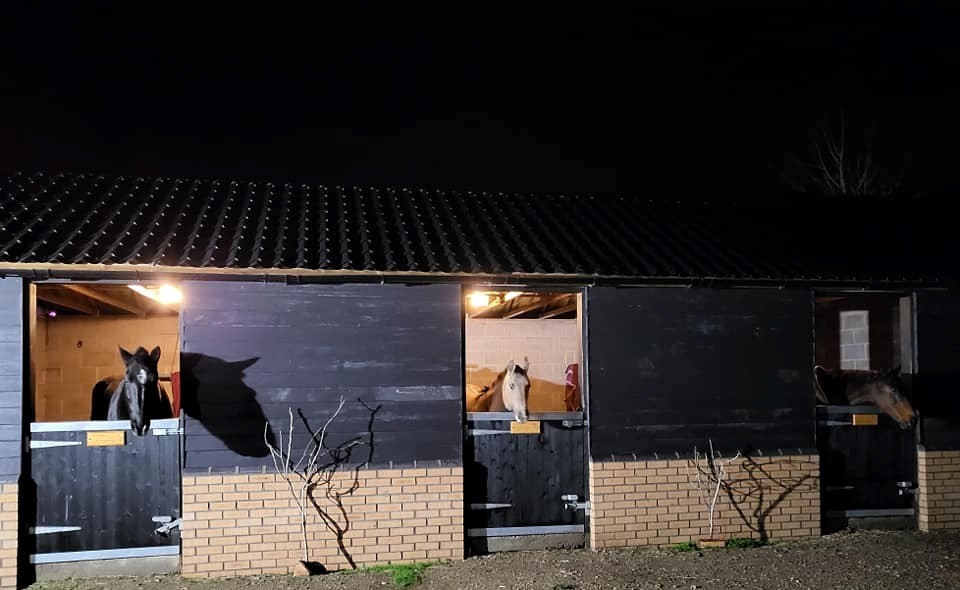 My friend had her gorgeous horse Rosko come back off loan, and currently has a broken ankle, so I offered to take him out to some fun Christmas dressage with Ben. He was such a good boy, who has done no schooling at all in his loan home and we still managed to get a score in the 60's in an intro! Ben had a stab at his first novice and despite going wrong (3 tests in one day was a step too far for my memory) we still got 63% and a second, so no looking back for us now, novice is where we will stay and work on, hopefully going affiliated by May and getting to ROR championships 2022.

Django is growing up so much and is looking like a real horse. I know there is plenty more growing and gangly stages left, but I love it when he levels up and a I get a glimpse of the gorgeous shape he will be.

I sorted out my rosettes which I keep on a board in my lorry each year, and it was lovely to see so many achievements. Trailblazer Championships, Tetworth Hunter trials, AQHA championships a few BD rosettes, some locaklshowing rosettes and lots of unaffiliated jumping and dressage! 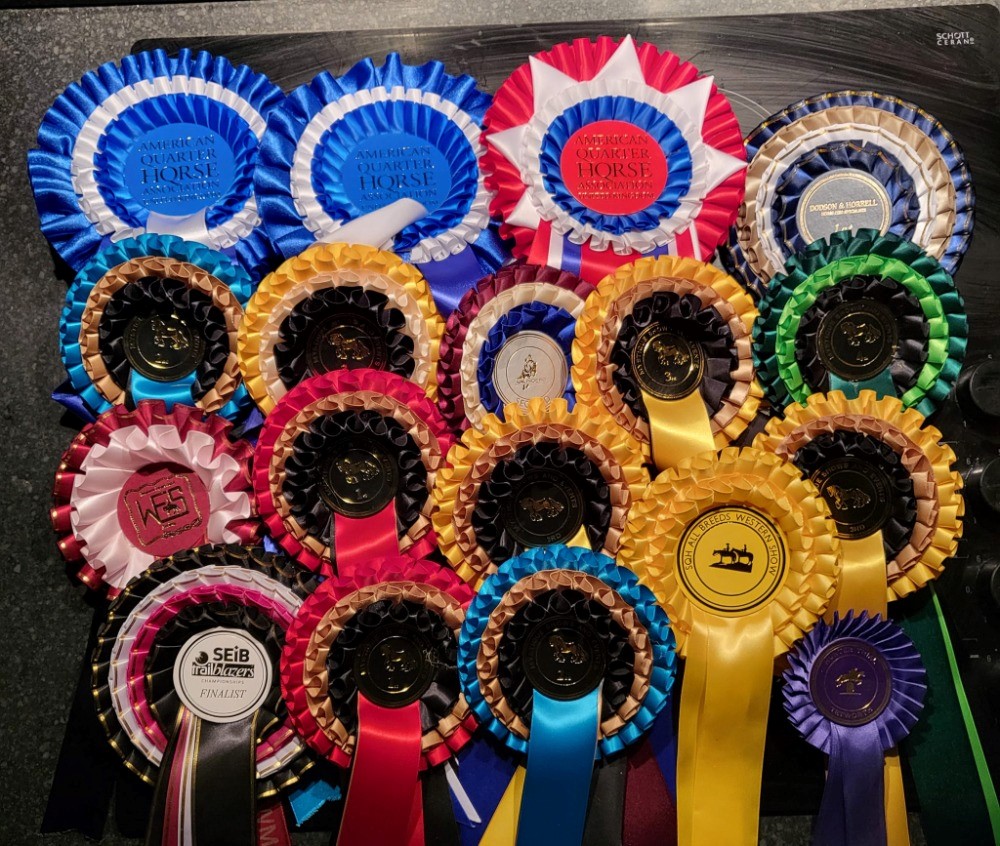 Lets hope next year is just as much fun, but holds a bit more progression and a few less setbacks.