The lorry is currently waiting for an MOT, which is a frustrating wait! I should have booked way earlier, sadly 6 weeks notice was not enough. My mechanic is optimistic it needs very little work, just general wear and tear, which is music to my ears when funding a 7.5tonne. Nothing has been quiet though while waiting......

Travis has been to Rossdales for a scope, and diagnosed with Grade 4 ulcers! The vets were not sure due to his stressy and anxious personality whether he would respond very well to treatment, but in true Travis fashion he has defied all the odds and 4 weeks later following a re-scope is fully recovered. Here is to keeping everything crossed the insurance pay, as it might have been the best possible outcome but it wasn't without a hefty bill! Travis has been out of regular work since last October, as I knew something wasn't right and in May he became really dangerous. I was relieved when they found something wrong, because he has always been a quirky character and it was easy to assume it was just "Travis" but after 5 years of ownership I knew to follow my gut and thankfully I have truly amazing vets who will always listen and value my opinion. Now to start slowing bringing him back into work over winter. 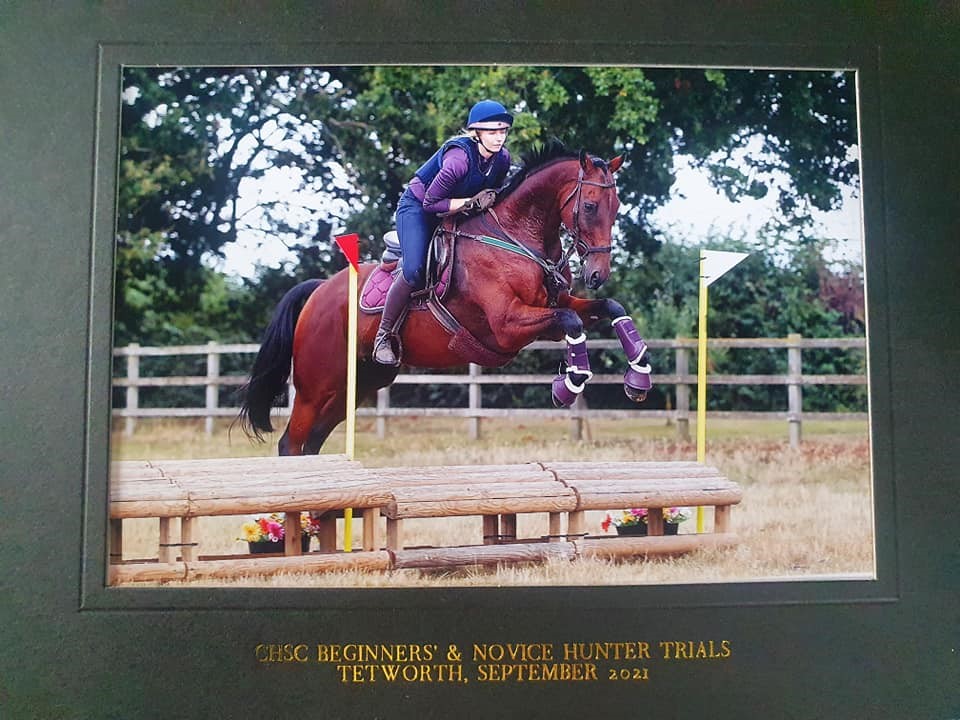 Just before the ground started to get too wet I managed to get all the stone I needed (well hopefully) for my arena, which will hopefully be finished next year. Due to the terrible flooding we suffer here, the school will need to be built upwards above the highest level the water reaches to prevent my surface floating away, which is a lot, I mean a lot, did I say a lot?! of stone! But it is exciting to see it here!

Following from my previous post I had the most unexpected email from AQHA saying we had won some prize money for being Reserve Champion in the Yearling Gelding Halter Class. It might have only been a small amount, but it is such a lovely feeling to be achieving so much already. 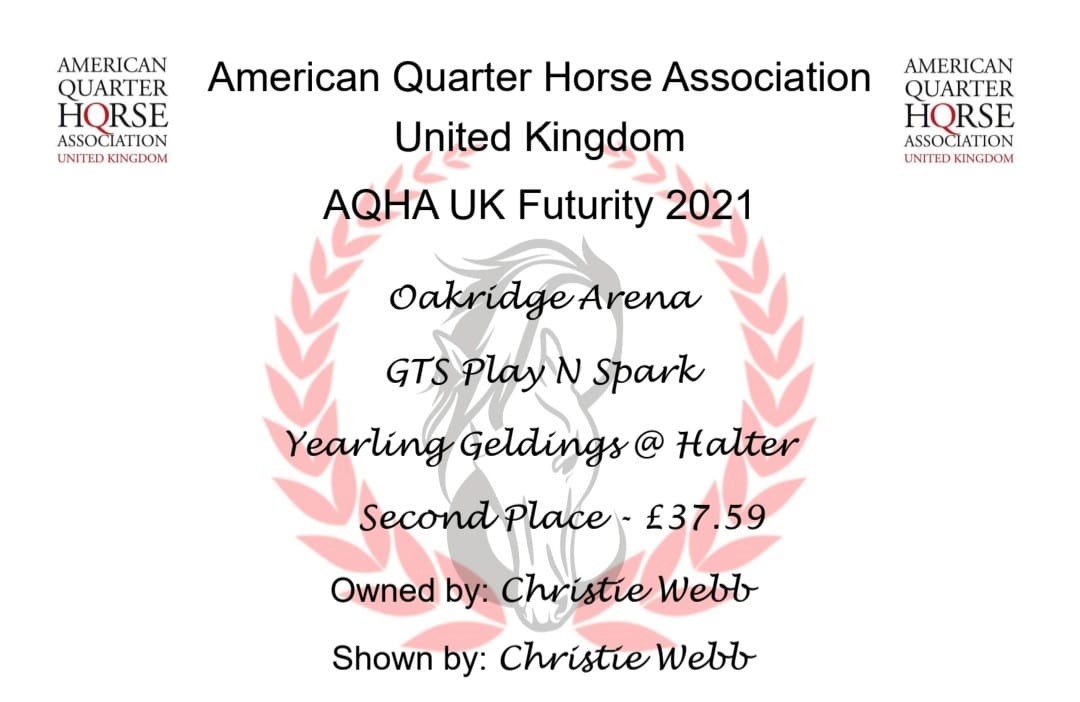 We have finally put the last piece of cladding up on the house! We started this year with bare block, that was incredibly expensive to keep warm over last winter, so we were absolutely determined to find the time and money to get the exterior finished. It may have taken months longer than anticipated, like every single project so far, and I think I was delirious by Sunday evening, pushing so physically and mentally hard knowing we would be lucky to get one more dry weekend, but we did it, and now we can sit back and rela..... nope, no relaxing, no he wants to finish his workshop! Actually no complaints here as it means I will get my tack shed, hay barn and house back! ;-) 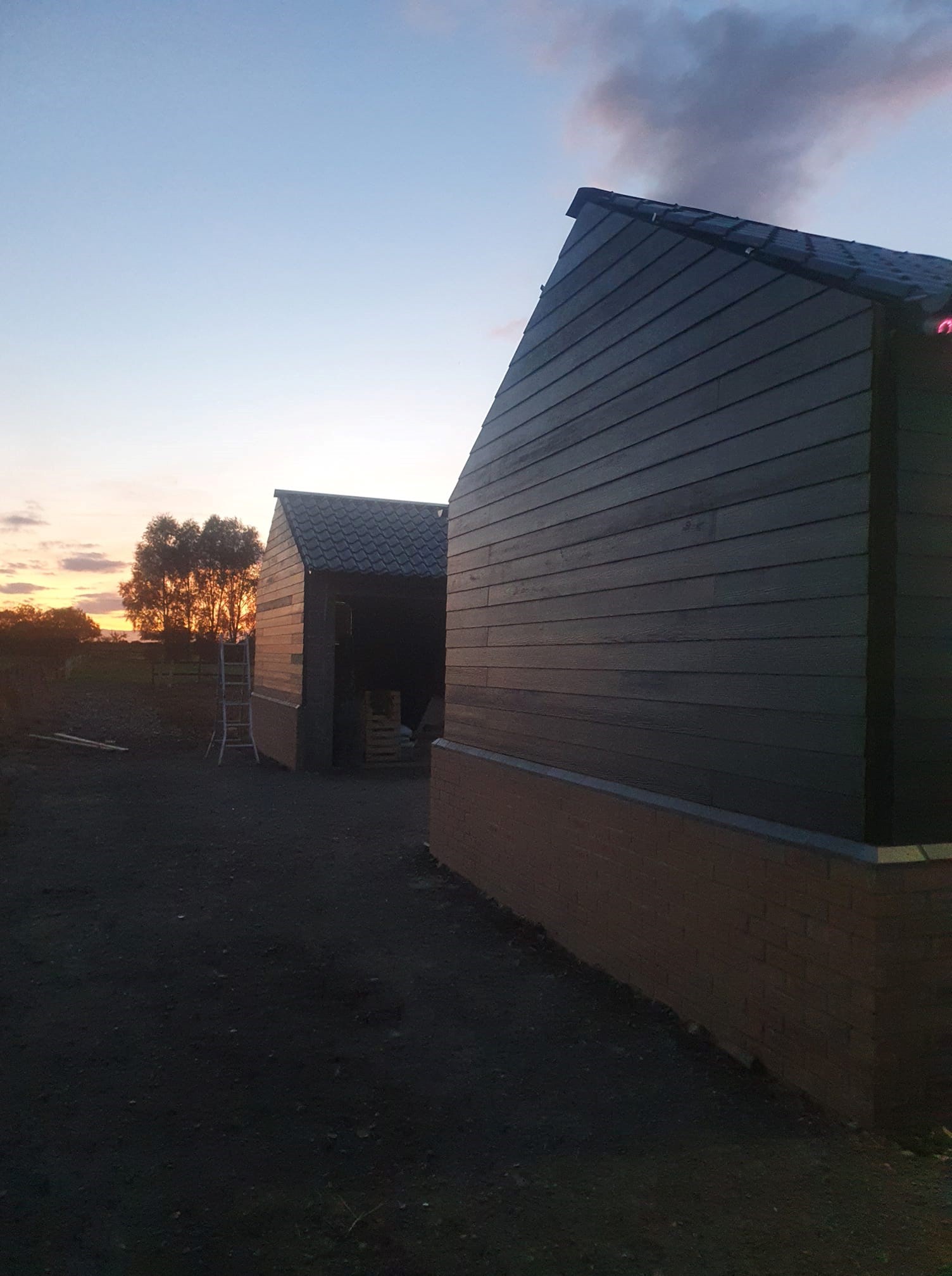 I decided to make the most of Mini Tetworth being on as an opportunity to get Ben out to an actual competition. I could feel myself pale with fear, which is incredibly out of character for me, but Ben despite being absolutely wonderful is CRAZY to jump. He has so much speed and courage, and very little technique which over cross country fences is terrifying! Just to make things a little more nerve wracking the practice in the week beforehand, seemed to have made him more revved up, and because it was a clear round there we lots of other horses out on the course, it as racehorse heaven and rider hell! We had to do so many circles in front of every fence to avoid people and keep some kind of sanity when going over the jumps, we must have travelled the course 4 times over! Soooooo much to improve on, but it was still lots of fun. My highlight of the day was the last steward who said "how did the fastest horse here, take the longest to get round" .. Circles! Hundreds of circles! 2022 goals - less circles!