I’m still buzzing from the fun we had at the pleasure ride the other weekend! The riding club were so friendly and helpful and had organised it brilliantly. We were second to set out on the ride so had time for booting up and a quick biscuit (for energy before we started 😉) We met up with the pony I caught running down the road a few months back and her loaner Laura and her boyfriend.

Autumn instantly recognised Honey and did a soft nicker hello 😊 Both horses were brilliantly behaved, we had some great gallops, went through some deep puddles, round a beautiful pond and up and down some fantastic hills. On the final stretch, they had set up a hay bale jump, which Autumn jumped twice without blinking (yay), then further up the field we were told we could jump the fallen tree branch and again Autumn was raring to go for it, even trying to race Honey at one point! To finish off was the cross-country course…eeek!

I was nervous at first but took Autumn as the lead, first fence like a hunter jump, popped beautifully, second jump with mini tyres – screeching halt -, which had me in a flood of laughter! She popped it following Honey with no issue (that pony was fantastic and loved her jumping), then found her brave pants and we were off! The horse who would never jump solid fences was flying over big logs, brush fences, a big solid U/horseshoe shape jump (you can tell I don’t event!) and even an old-fashioned hay cart. It was so much fun, and she felt fantastic, sadly though major photographer fail as my partner didn’t come onto the course so you cannot see the jumps clearly, as we jumped them ☹ would have loved some of the bigger fence pics!

The riding club wanted us to try for the ODE when they had seen how well we got on but sadly my cars in for its mot that day so can’t get there grrrr! I’m definitely going to be doing more cross-country work with Autumn though as we had so much fun and absolutely zero pressure! Was so nice to be out and just enjoy it, as previously I know I did get uptight as some shows, which took the fun out of it! We were all beaming by the end of the ride and crossing everything they do another, but in the mean time I have signed me and Autumn up for the dressage competition in a couple of weeks – should be fun as we haven’t done a dressage class in over a year!

Aria is still doing well with her physio, I admit the walking is starting to get a bit tedious but we are introducing 5 mins of trot in a few days, followed by some lunge work and a bit of pole work that should make it more interesting! Hopefully by the time the arena is built (3 weeks eeek) she should be a lot stronger and not try to ditch me when I try to get aboard again!

Bob’s been a bit of a sod recently, not when being worked, but in the field. He’s getting more bolshie with the mares and demanding at feed time. He wants to be fed first and has a full-blown tantrum if I’m not quick enough, squealing and stamping with a few leaps for good measure.

The horses had their new dentist yesterday!! I was my usual worried self but it turned out better than expected. The flies were bad and Bob hated them so he was done in the stable and shockingly aside from a few pull backs he was brilliant – and was NOT scared of the noise of the rasp at all much to my amazement – there’s hope for him yet with clippers! Autumn on the other hand – she was soooo naughty – rearing, pulling back and walking about the yard – she was worse than Aria!

Even Bob watched from his stable looking at her like ‘what is the problem?’ Aria was a little bolshie but quite well behaved, no striking out, and only a few pitiful rears and I think she liked the dentist by the end of it.

All horses were done and both dentist and I survived ha-ha; I was also pleased to hear that Autumn has exceptional teeth for her age with zero concerns 😊 so that is a relief. Birthday money well spent on getting the neddies teeth sorted!

Now to start getting ready for the dreaded winter season, we’ve just resealed the horse box ahead of any wet weather, and the next job is tackling the rubber matting and redoing it to fit all the stables – my partner will not be impressed so a huggggge supply of cake and biscuits will need to be obtained to keep him motivated 😉 wish us luck!! 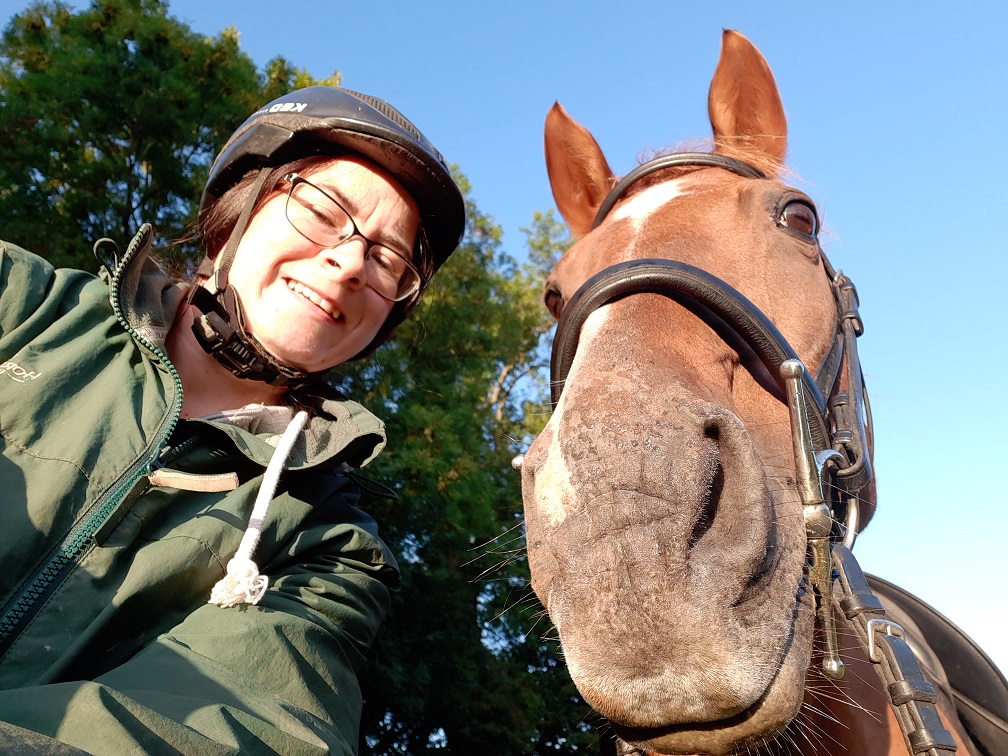 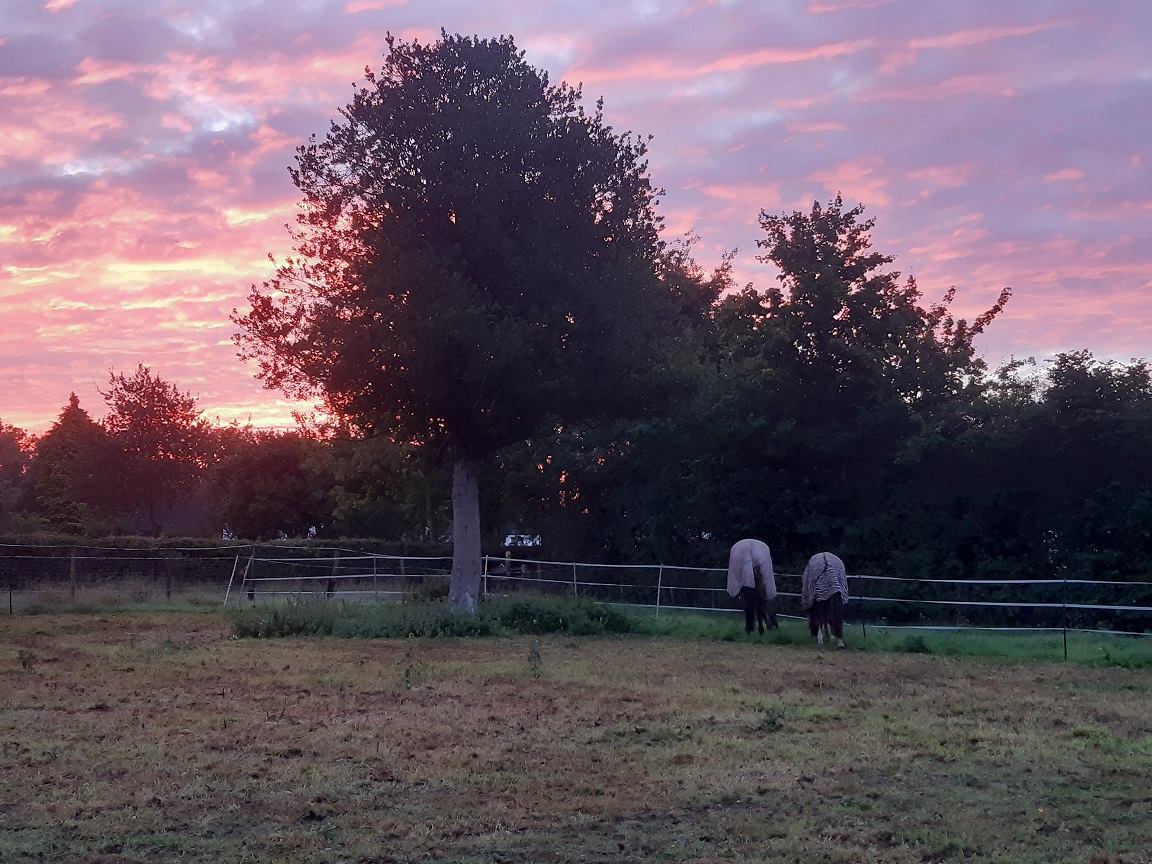