I’m pleased to say Autumn and I made it through our dressage test with the new riding club. We did have a few set backs along the way though – Autumn came up slightly lame on the Tuesday evening when we were practising so was given a few days’ rest.

In the interim, the giant was roped in to do some last minute prancing (just in case he needed to be a stand in). I have to say he did really well – considering he had not been ridden in the big open field before and the rider was bricking it…he stood perfectly to be mounted, didn’t shoot off (thank god as it would have been full pelt up the hill) and was very calm all round (rider was gobsmacked).

The ground was still wet from the rain and a bit slippy so we used the whole field and not once did he get strong! Much to Bob’s delight Autumn came up sound on the Friday (apart from a huge bite bigger than my fist on her neck from the giant). Her neck was a bit swollen but luckily went down by Saturday morning although it still looked sore and looked like she had fought off a dragon☹

We arrived in plenty of time and tacked Autumn up ready – that’s when it happened though the wardrobe fail! When my wardrobe fails it tends to be pretty bad – this time it was as I reached to put my hat on – I heard a tear – then a further one, and before I knew it my right jacket sleeve had torn at the shoulder seam ¾ of the way round my arm! I don’t even know how as surely my muscles haven’t got that big from all the DIY?

All I could do was laugh and informed the helpers of the show who also let the judge know – we had a chuckle but I did get a few odd looks from other riders. The test went better than I expected – Autumn was stiff on the side she was bitten and did struggle a bit on the turns – with one being like a cartoon snip where the character runs on ice with legs everywhere! She was nervous on the grass but did get some good marks and shockingly we came away with a 4th place and just over 61%.

For us that was an improvement on our first dressage test, we are definitely not built for dressage but gave it a go! We almost got a square halt at the end too but just as I did the salute, Autumn stuck a rogue leg out at the back D’oh! We did have fun though and that was the main thing – and I now get to go shopping for a new jacket as I think my one has had it.

The excitement of the arena has had to be put on hold ☹ we got an email at just after 3pm on the Sunday (work to commence on the Monday) that there was going to be a delay due to an injury of one of the workers. We are now on a waiting game to see when the work can commence and are awaiting updates. The weather’s turning which is not in our favour so fingers crossed we get it completed before winter really arrives or we may struggle for a safe area to work the horses.

We did get the help of my brother in law on the Sunday to remove the old fencing in preparation of the arena build – he loved it. And we got the whole thing cleared and all the weeds strimmed and tidied (he took a liking to my partner’s big brush cutter and decided to clear everything with it until the battery ran out – not that we complained)! That’s one good thing – the field is a lot more open now and everything has been cleared from it so it’s ready to go as soon as the build can commence.

I’ve started looking at the feed ready for the winter, as the horses need a little extra when the temperature starts to drop so they get additional mash alongside their chaff and veggies. I’ve also started Autumn on some Boswellia as I’ve seen a lot of good reviews on it and she is getting a bit stiffer as she ages, will be interesting to see what effect it has on her especially over the colder months.

The horses have begun to wear their turnout rugs – with Autumn doing her usual tantrum the first day but then calming down luckily, it’s almost time to dig out the thicker rugs but not until I’ve clipped them…well 2 of them. Autumn will be fine as usual but will be interesting to see how Bob is after being so good with the dentist let’s hope his fear has started to reduce? 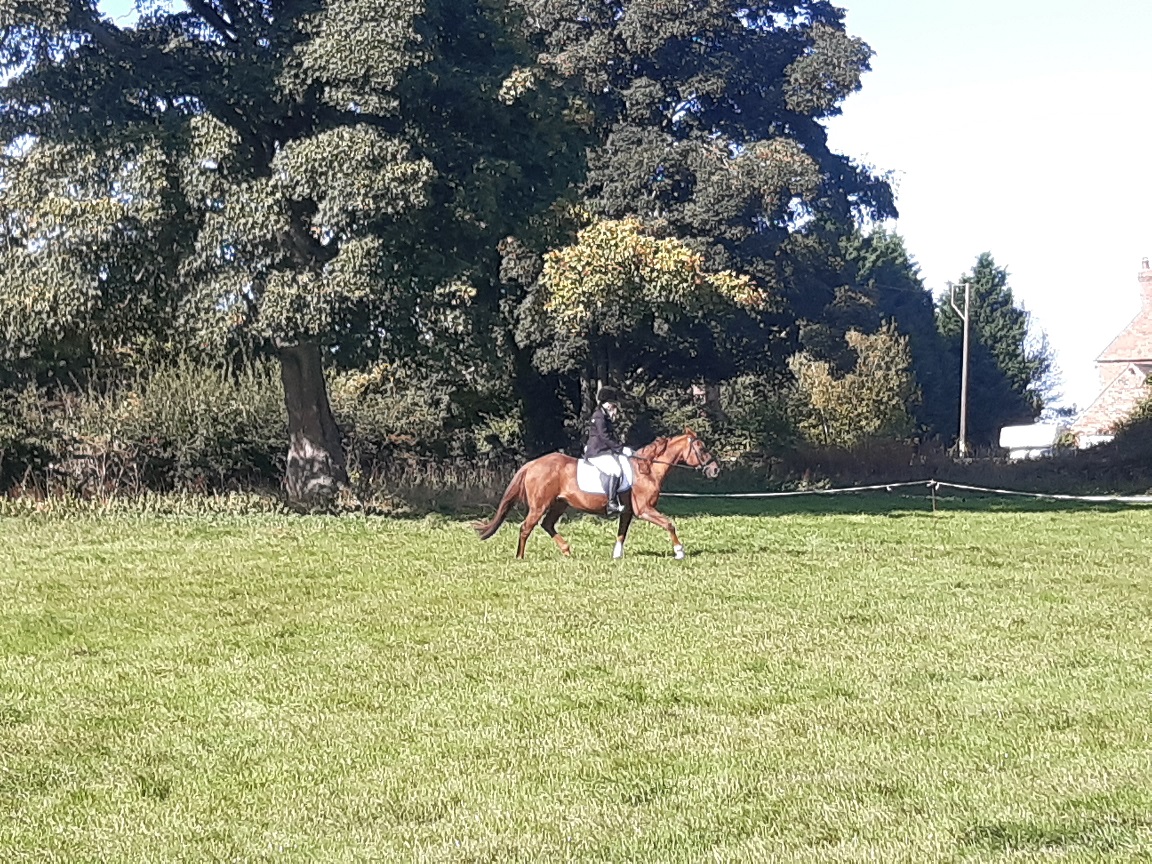 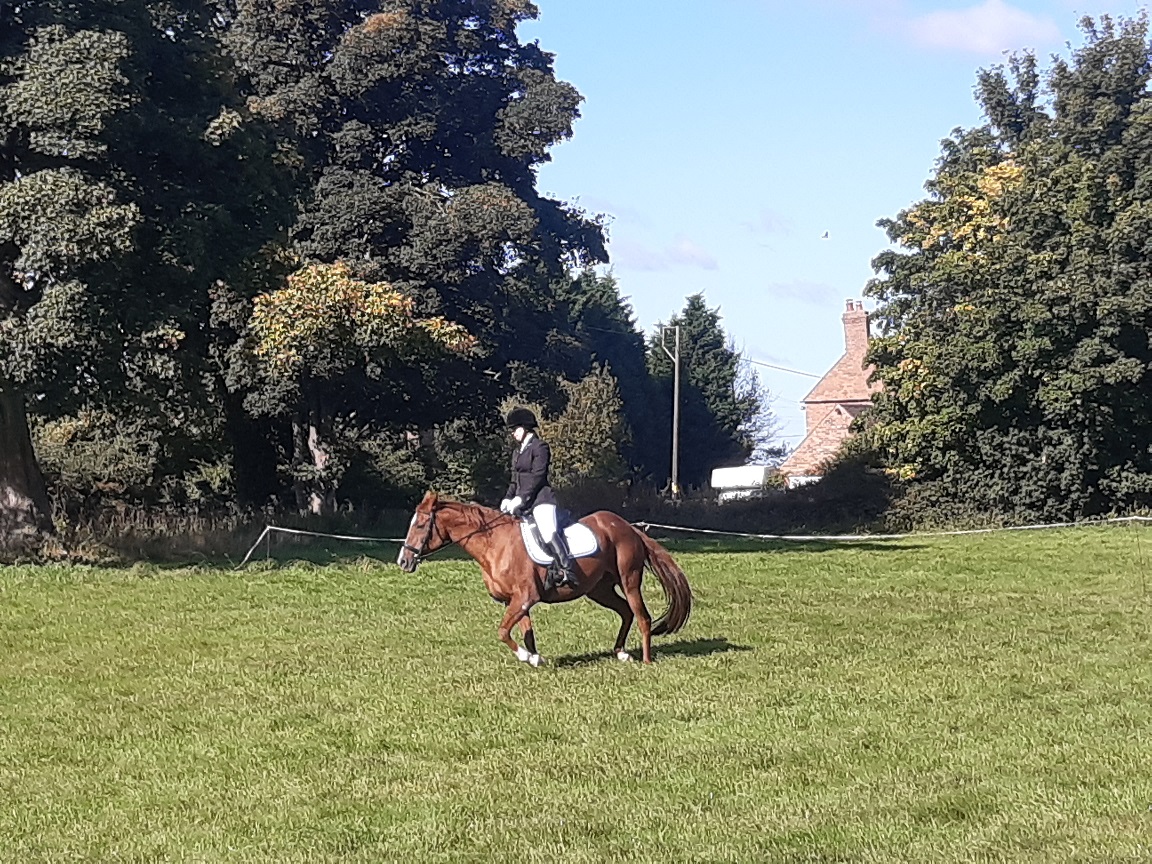 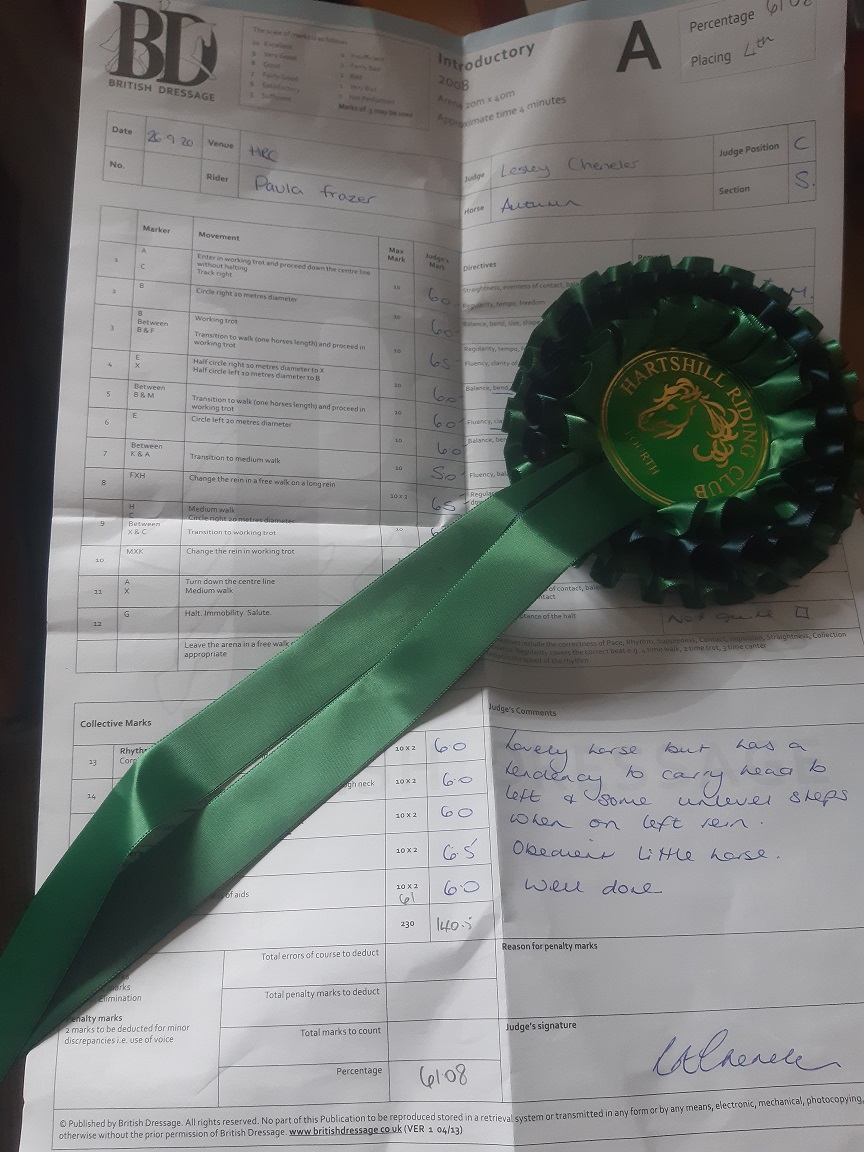