The old gal has now turned 24 and still as spiritely as ever, Bobs 16th Birthday is not long off either. I treated her to some likits in her tongue twister (wish I didn’t as she gobbled most of both in less than 8 hours and was a bit hyper eeek), as well as a few bags of treats and veggies, and made her a dinner with a big 24 made from carrots and parsnips lol! My partner did laugh at me when he seen the bucket – he obviously doesn’t understand! 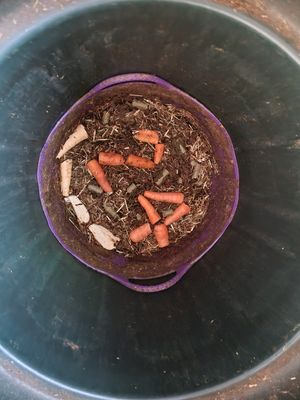 It is a special age for me though as Autumn is now the oldest horse I have owned, I sadly lost Merlin just months before his 24th so am blessed to have Autumn reach this age and still be healthy, fit and active.

Maybe I should give her a likit as rocket fuel ahead of the fun ride next week? Hmmm maybe not as she’s already hyper enough at the moment – must be the spring grass as she’s loving her fast work and getting back jumping again, if you seen her and didn’t know her age you couldn’t believe it sometimes. She’s definitely becoming a bit more cantankerous now and will not stand for any annoying behaviour from Aria or even Bob. 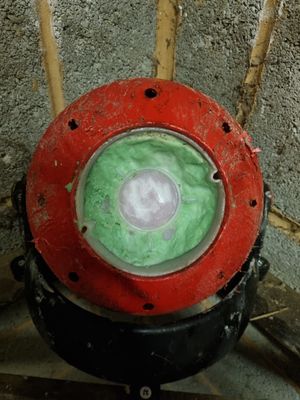 Bob had a brill lesson at the weekend to my surprise. It was very windy and he was a bit anxious on the yard before I got aboard so I thought the worst, but oddly enough my instructor said he looked very chilled whilst we warmed up. I had only done flat and pole work with him between lessons as I had twinged my back again so had to be fairly careful. I was determined to jump in our lesson though and jump we did! We have been waiting for him to begin to calm for fences before trying proper bounces in a grid format, and now he is not launching over jumps it was the perfect time. We had the odd pole down when he was a bit exuberant but all in all he was very good and completed the exercise brilliantly. I didn’t realise what I was doing until my instructor pointed it out and she said ‘after you complete a grid I see you take the reins in one hand whilst giving him a big pat every single time’ – what I was subconsciously doing was telling him what a fab boy he had been every time he did it especially after one time where he hit a pole and got a bit worried when trying it again – almost trying to run out at the start. I reassured him, gave him a moment then took him back through slowly and his confidence blossomed again. The reason my instructor picked up on it was because he was no longer galloping off after a fence with me, he was waiting and listening for the next instruction which was mammoth change in him! The lesson finished with big smiles all round and a handful of treats for Bob! We have another lesson coming up and then are planning some outings with my instructor eeeek! 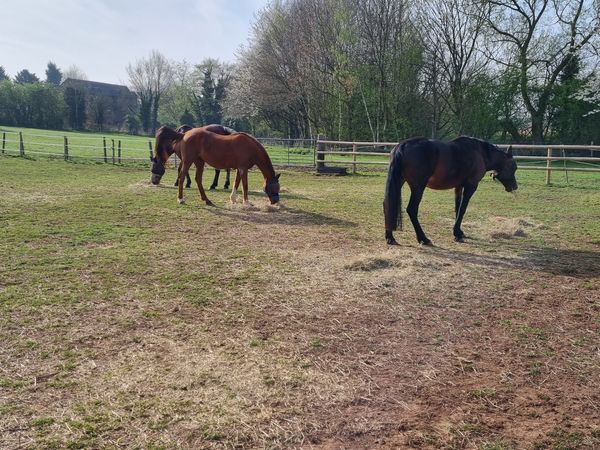 I’ve managed to re-home my old horsebox, as sad as I was to see ‘him’ go I’m glad that the people who bought him will get a lot of enjoyment getting out and about to all the local shows now, we are even hoping to meet up with them at a few.

I would like to do a special mention to the team at Equesure for making sorting out the two horsebox policies so easy and stress free. The girls were all so pleasant and helpful throughout and made it so simple to sort out! 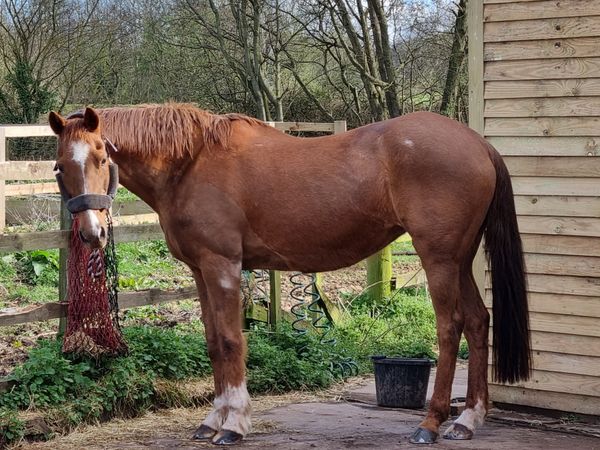 We have our first outing in the new horsebox this weekend which is exciting – I’m taking Autumn off to a fun ride with a couple of pals through the Warwickshire countryside, just hoping it stays dry as last year it was heavy rain (although that didn’t stop us and we till had a fab time)! Bit nervous about driving the new one but also cannot wait to get it out on the road!! Lets just pray Autumn loads in it and doesn’t decide she hates it.