Paula's Blog - It has arrived!

It arrived early! The new horse box has arrived hurrah! I spotted it as it was coming up to the crossroads just up from the yard and let out a squeal! We are so pleased with it, and Bob had a good nosey from the field when it was all opened up (the mares seen there was no food and lost immediate interest). I cannot wait to get it out and about on the road, although I will be driving it a fair few times without any horses inside just so I can get used to it as it has a lot more buttons and gadgets than the last one. I’ve had a play with the reversing camera (although I still trust my mirrors) and also the horse area one which is fab, and now I just need to get the hang of where all the other buttons are and what they do – its much nicer and modern than my car lol! 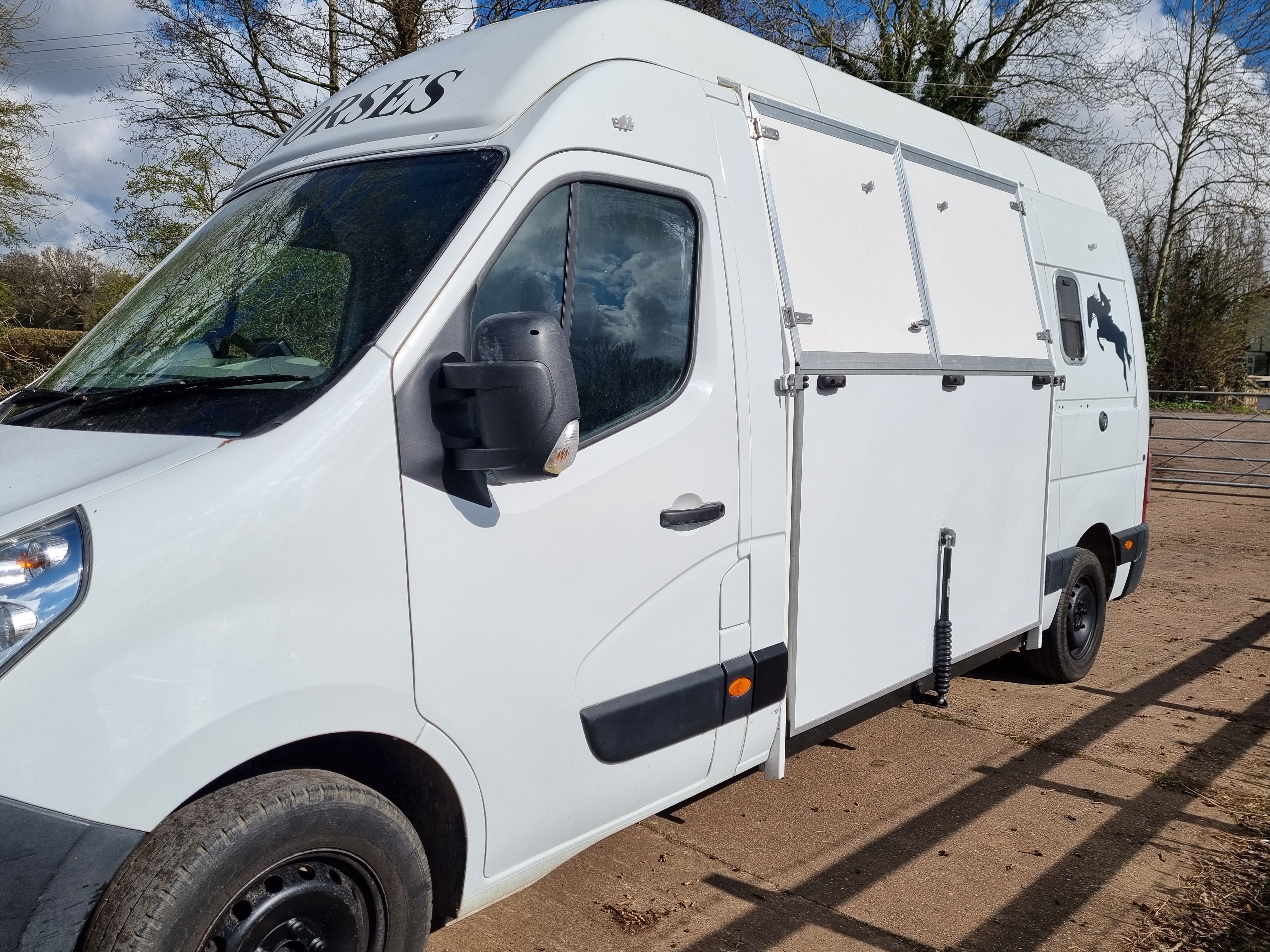 So with the new box arriving I have been planning our outings and have Autumn booked into two fun rides in May which I am soooo looking forward to, Bob is being signed up for a couple of clinics my instructor is holding and then hopefully out to some shows!

Speaking of shows - the Riding club I’m helping at has their first one coming up Easter weekend, so myself and the Chair spent last Saturday pulling out all the show jumps, assessing them and also building a course which was fun but very tiring – its amazing how even plastic jumps start to feel heavy when you’ve lugged a minimum of eight pairs across a field to various points! It will be good to get the shows up and running and we discussed a few other events like training sessions and fun rides too, plus one of my favourites – an equine boot sale! 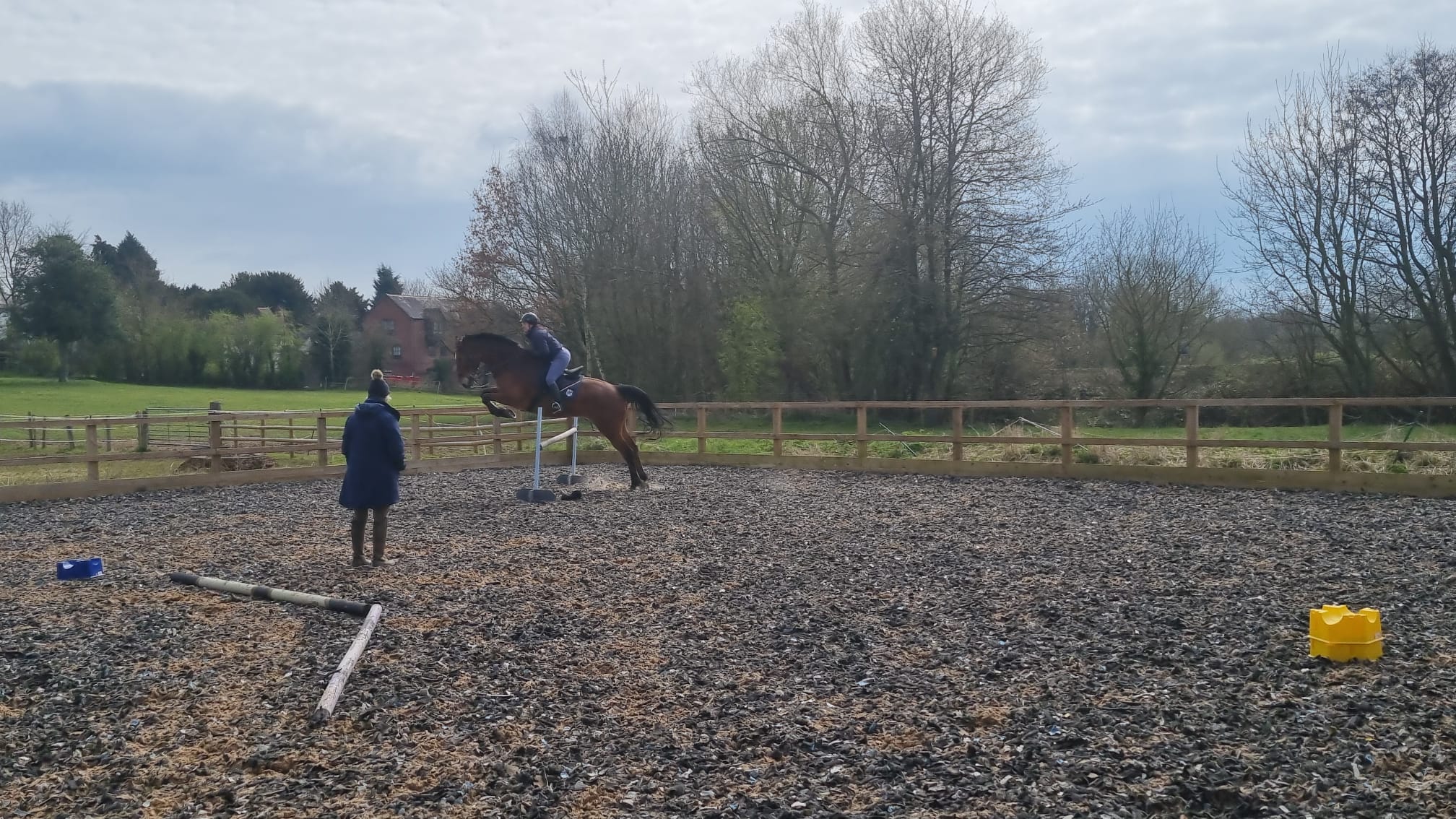 My friend and I are attending a bootsale this week as I have had a good tidy up of the tack room and other various locations I have my horse items (don’t tell the other half)! I like to have a full clear out at least once a year as I do accumulate a lot of stuff having three neddies, so its good to make space but also to get a few £’s too that I can no doubt spend on the trio again! We will be trying our best to stop one another being tempted to look at any other stalls as we are hoping not to come home with more than we took (but can’t promise ha). 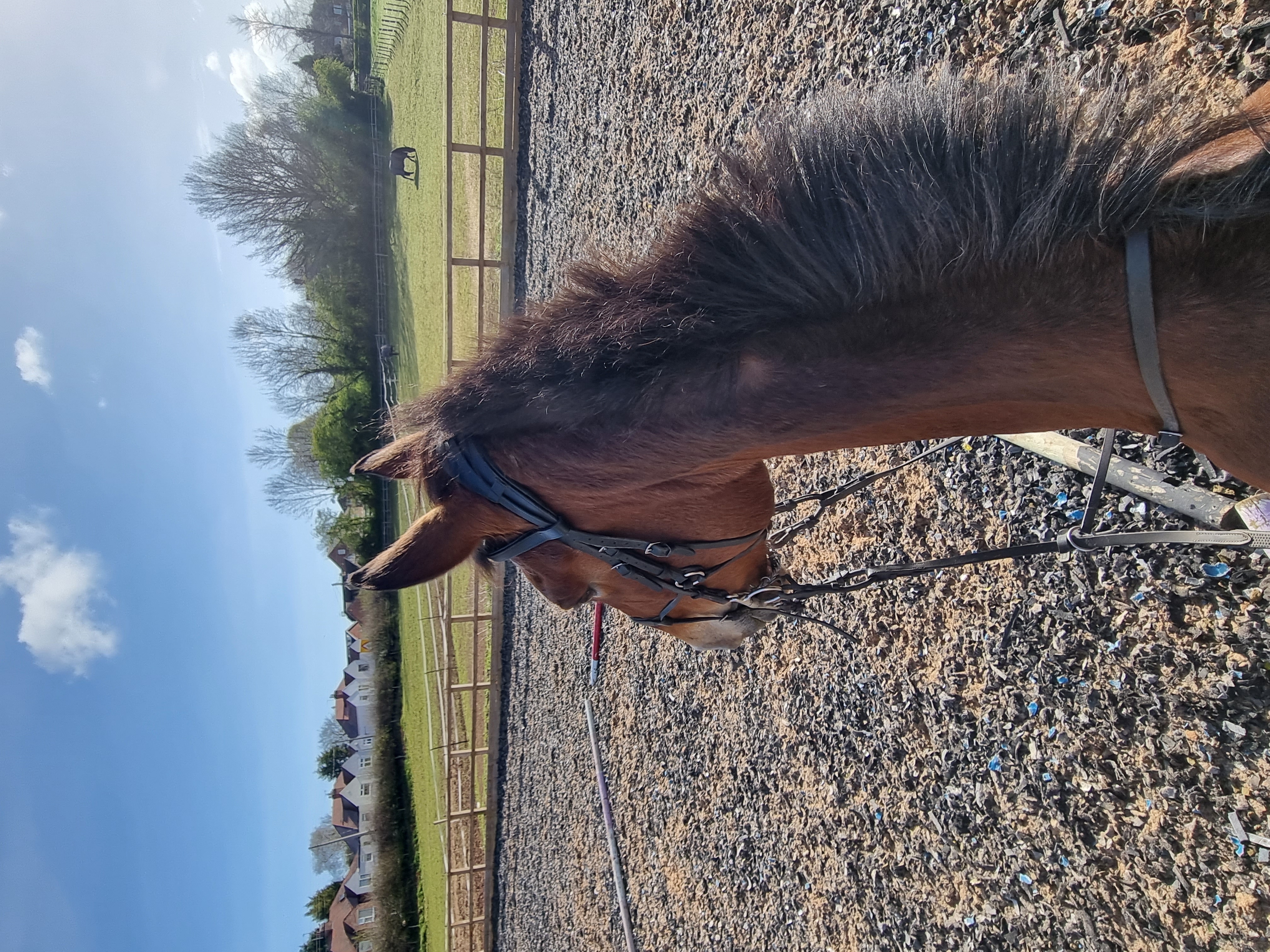 The lessons with Bob are still going well, we practised a lot more with me using my leg and him not rushing off by working him outside then inside a hexagonal shape of poles, and getting him to move to the outside of the arena round some obstacles by my leg only. To let him have more fun we also incorporated some jumps on angles which he loved – even catching me off guard once as he decided to take a huge stride out and launch. When not in the lessons I’m trying to practice some of the exercises we have learnt, and also jump him a bit more. He’s definitely liking the faster work and although initially he would take off round the arena, he’s now understood he doesn’t need to and has begun to slow (big relief for me) and he also waits for the command instead of taking off himself lol. I think this has also come from him becoming a lot more balanced as all these exercises have really helped him, especially being such a big exuberant horse in a small arena, taking the time to build them up both physically and mentally really does pay off. 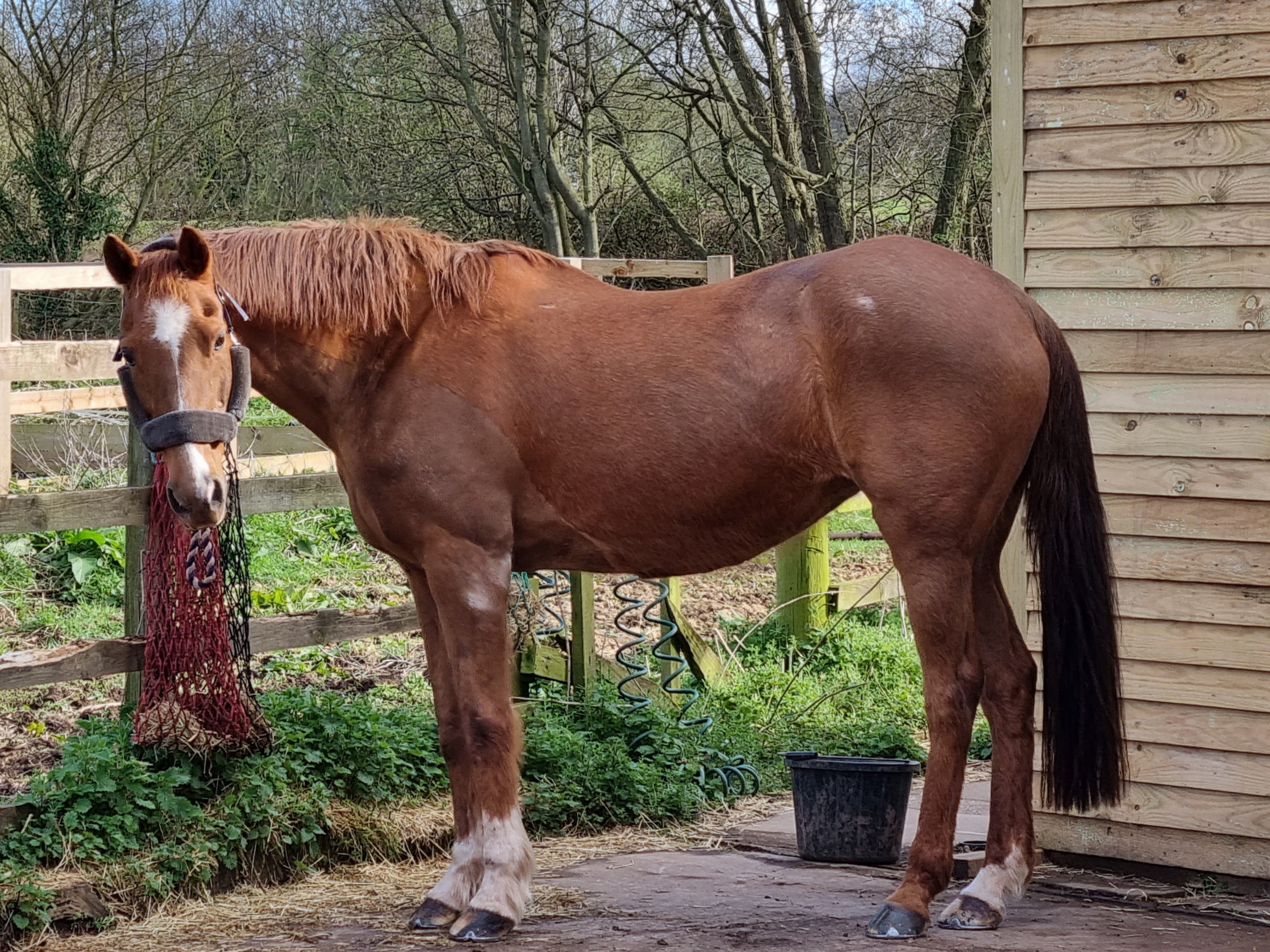 Bob however, is the naughty book at the moment as yesterday as arriving at the yard, he was not in the field with the mares but had broken through to the summer paddock (luckily the grass is not too long at the minute) and destroyed my fencing. As always he looked very pleased with himself as he trotted down with ears pricked! grrrr! The girls had remained in the correct paddock so were in the good books (and yes he was forgiven within half an hour).  Autumn is extra special this month as she has her 24th birthday coming up- I still can’t believe it as she definitely doesn’t act her age! I’m thinking of making her a ‘feed’ cake just with some fruits and veggies (nothing she’s not used to or would give her a sore tummy) – what does everyone do to celebrate their horses birthdays?