I currently have the charge of two Shetland ponies, not just one, as I have mentioned previously. However, Jackson is currently enduring the consequences of repeatedly running through my electric fencing as if it isn’t there, and his turnout is only in the pen. I do feel slightly guilty about this, but given his small size he can still have a good canter around, buck and roll. 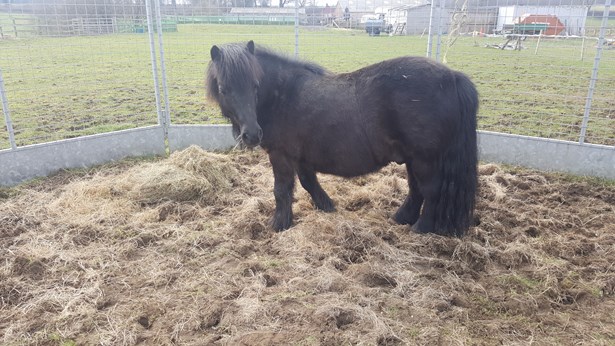 Electric fencing – while being a useful tool in keeping the main part of my field from being churned up during the winter – does concern me regarding its ability to inflict injury on those who do not respect it. The problem is, it just doesn’t ever seem to break and if it wraps around a limb, the consequences can be devastating. Hence, Jackson being confined to the pen for now.

Jackson is not alone in his naughtiness, as Diva is certainly living up to her name at the moment. She is very vocal in all she does and whenever is being led about she keeps squeaking, which makes me chuckle. 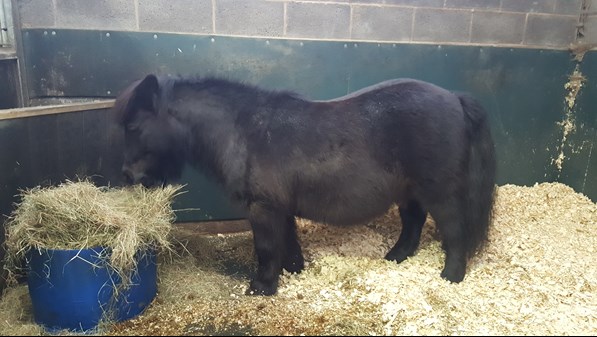 I am doing a little training with her and she is proving a quick learner, especially if carrots are involved.  She will walk backwards away from me and then stand still before walking towards me. This is a useful tool and I am hoping the start of some trick or liberty training. I will keep you informed of how we get on.

The easing of lockdown restrictions means that it looks like some shows will go ahead, although a lot of the large county shows have already cancelled for 2021. Most horsey people I know also have a dog or two, and these are usually found accompanying them at shows. In fact, some competitions have classes for “lorry dogs”. I had my own little lorry dog, Norman, who went with me every time I stayed over at a show with Mabel and then with Florence. Unfortunately, he was a little too old by the time I was showing Diva and so stayed behind with friends when I took her out. 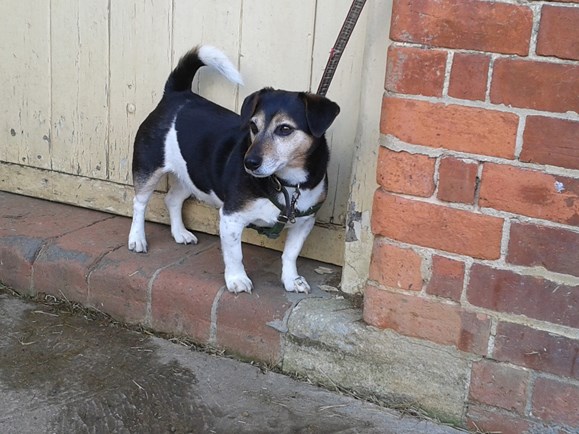 Norman, or The Norm, absolutely loved going out in the horsebox and so even came with me on trips for horse feed. He was such a big part of my life that I had to mention him in the blog. At almost eighteen years old, he recently crossed the rainbow bridge and leaves a huge hole behind. I would love you to share tales, no pun intended, and photos of your lorry dogs. 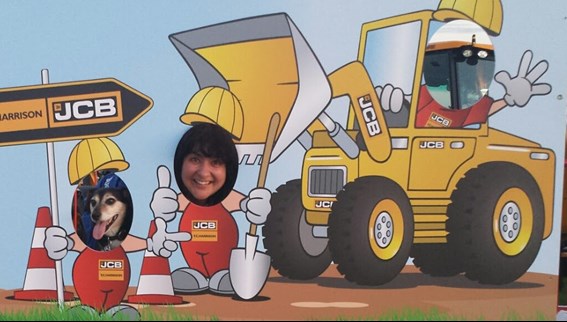