As mentioned in the previous blog, when I was at the Eastern Shetland Pony Group’s performance show, I met up with my lovely friend, Julia. For several years, Julia has fostered rescue dogs from Teardrops Romanian Dog and Cat Rescue. It is a wonderful organisation that helps street dogs and cats and also the many that are simply abandoned at the roadside.

I lost my faithful little terrier, Norman, in February just short of his eighteenth birthday. He had been such a friend to me that his loss was felt acutely and I couldn’t even begin to think of getting another dog. However, in mid September a little dog that Julia was currently fostering caught my eye. There was just something about this dog’s expression that captured me. When the notification came that she was ready for adoption, my heart nearly stopped. I had to put my name forward! 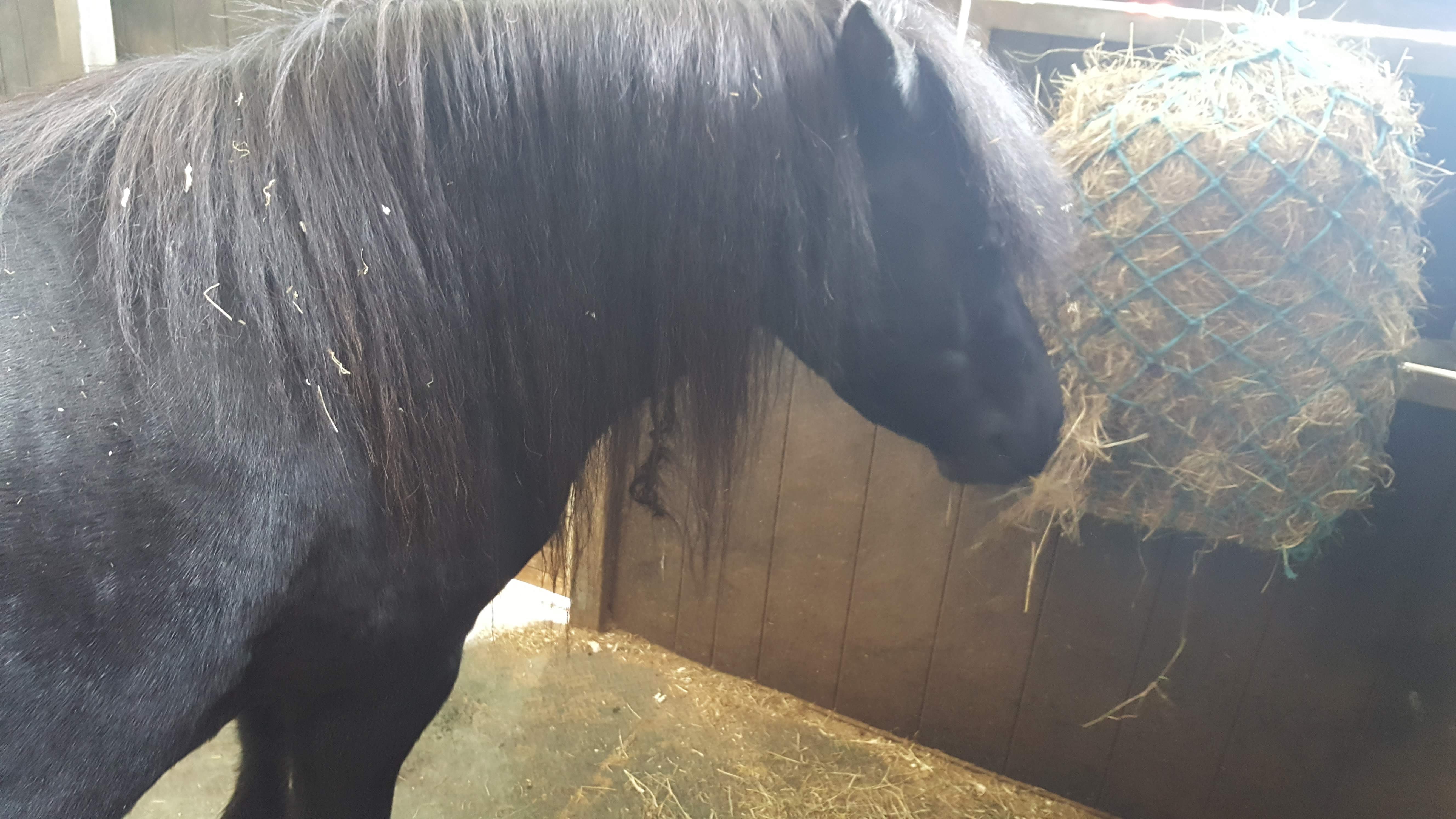 Fortunately Maria, who runs the organisation, and Julia both thought we would be a good fit for each other. We decided that I would meet Flora at the show and take her home the following week, when I was able to take a few days off to help her settle in.

One look into Flora’s little eyes and I was lost. She is a wonderful little dog and I am so lucky to have her. A future blog will tell about her first meeting with Diva. 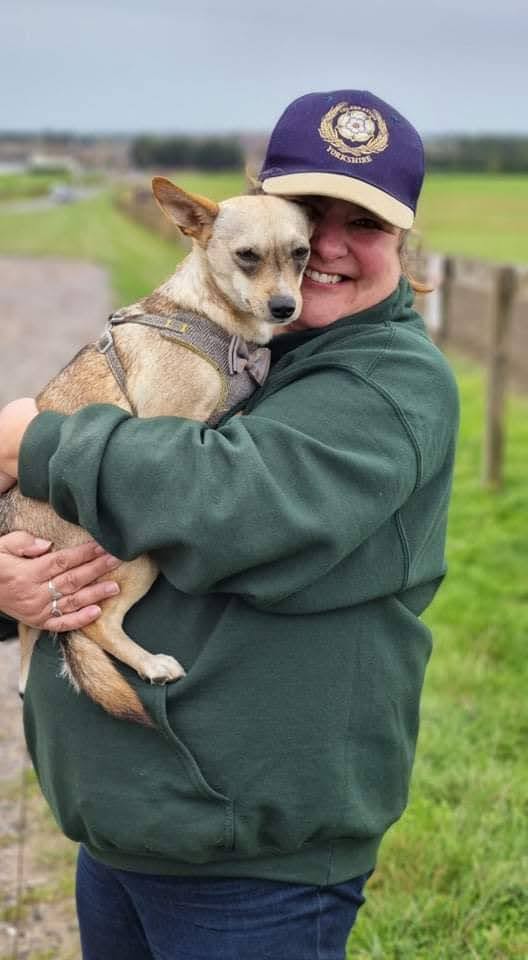 With Halloween approaching, I am sure Diva is cringing as each year I dress her up with witches’ hats or bat deeley boppers! However, this year she sorted out her own outfit when she came in from the field with her mane all twisted up into knots.

There is an urban – or should that be rural – myth that a knotted mane indicates the pony has been marked for theft! However, I have always referred to the appearance of knots as being hag ridden, meaning that the pony has been ridden by witches who held onto the mane and caused the knots. I have also heard them referred to as fairy knots, with a similar meaning albeit being ridden by prettier creatures! 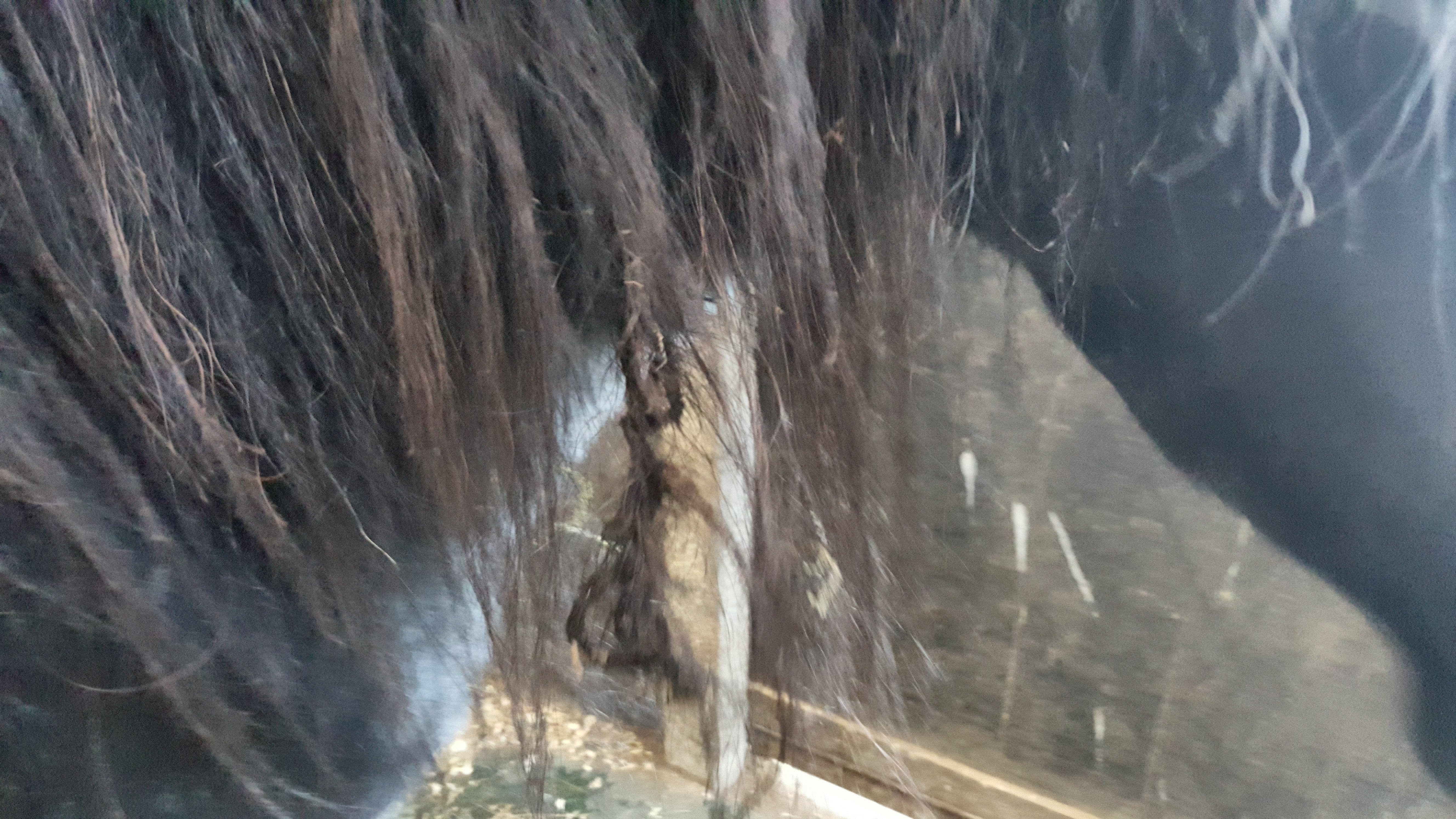 The real reason behind the knots is much more mundane. They are simply tangles caused by the wind!

Happy Halloween everyone. Remember horses and ponies enjoy pumpkins! Why not share photos of them tucking in.