If you remember, a couple of blogs ago I mentioned that I had entered Diva into a virtual show in aid of the Shetland Pony Welfare Trust.  Well, an amazing sum of £1200 was raised by the show. I had also sneakily entered by sister’s pony Melland Jackson Jive without telling her, so when the results came out it was great fun to let her know how well he had done.

My friend Ginny and I had a chuckle whilst we were trying to get some photos of Diva trotting. She was a tad fresh and not very cooperative! In the end I sent in ones of her trotting loose in the school despite about twenty million pics being taken! Trust me, this is only a slight exaggeration!

In the meantime, Julius Caesar, the mini-Budweiser Horse, enjoyed more success in a real show ring with a win in his first Ridden Cob class despite having to endure torrential thunderstorms.

I don’t have any plans to have Diva out in a real show ring this year as all the ones I had pencilled in for her have been cancelled for 2020. She is such a fun pony to be around that I am enjoying just spending time with her at home.

A friend in the USA has recently experienced a storm with 100mph winds and ended up without power for five days. I can’t imagine how scary that must have been and though we are due the chance of storms in the next week or so, the windspeed will be far below that endured by Karen.

Diva and Mabel will be brought in to their stables in the barn until the storm passes so I know they will be safe and sound. They’ve enjoyed some lovely evenings out in the field this summer and I have included one of my favourite photographs.

Diva is now on Instagram, so please feel free to follow her on there #divatheshetland to see photos of her on a regular basis. 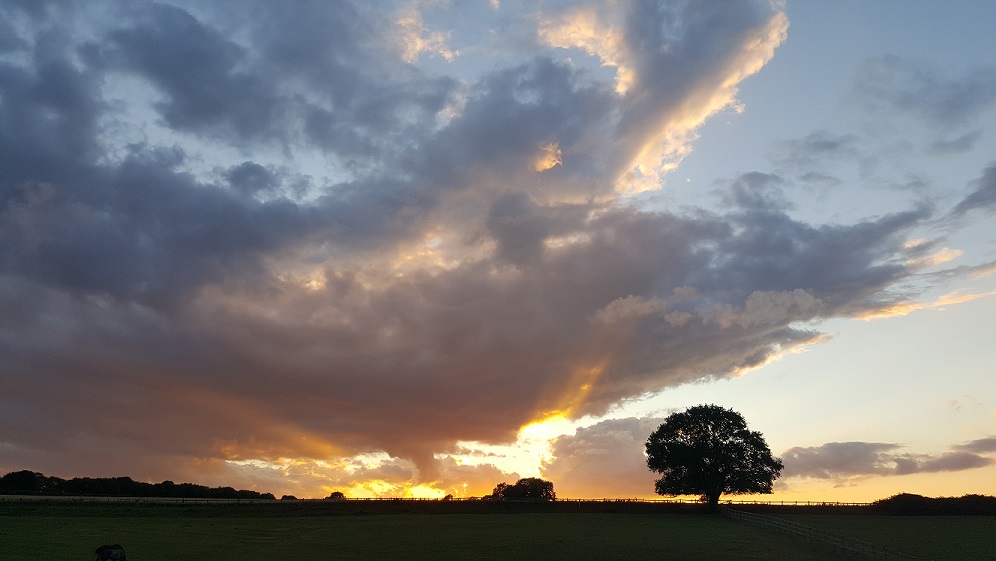 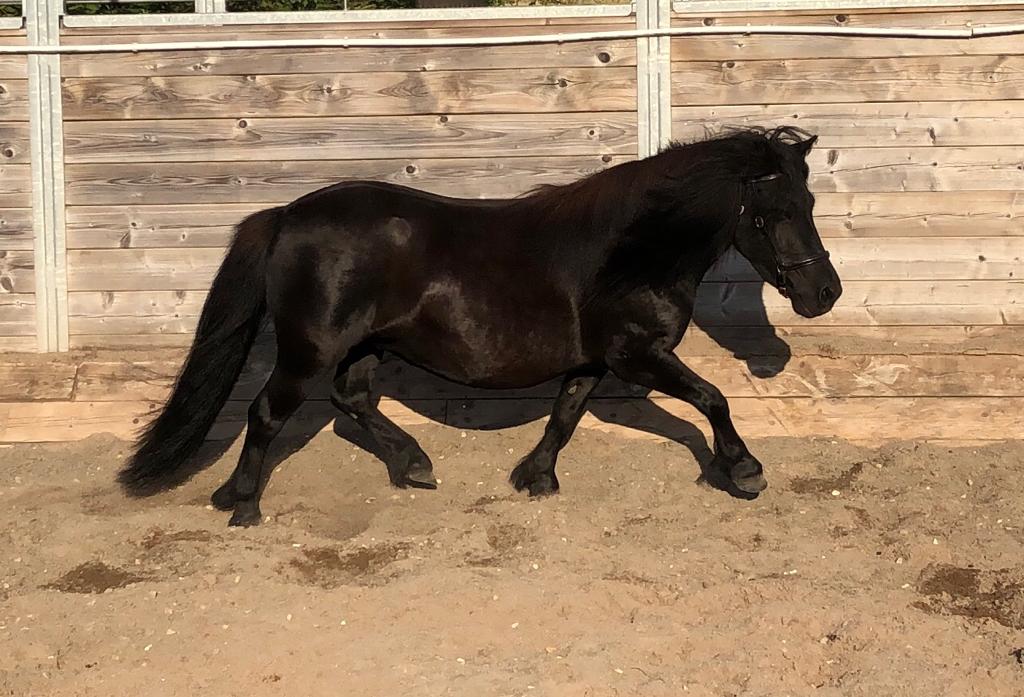 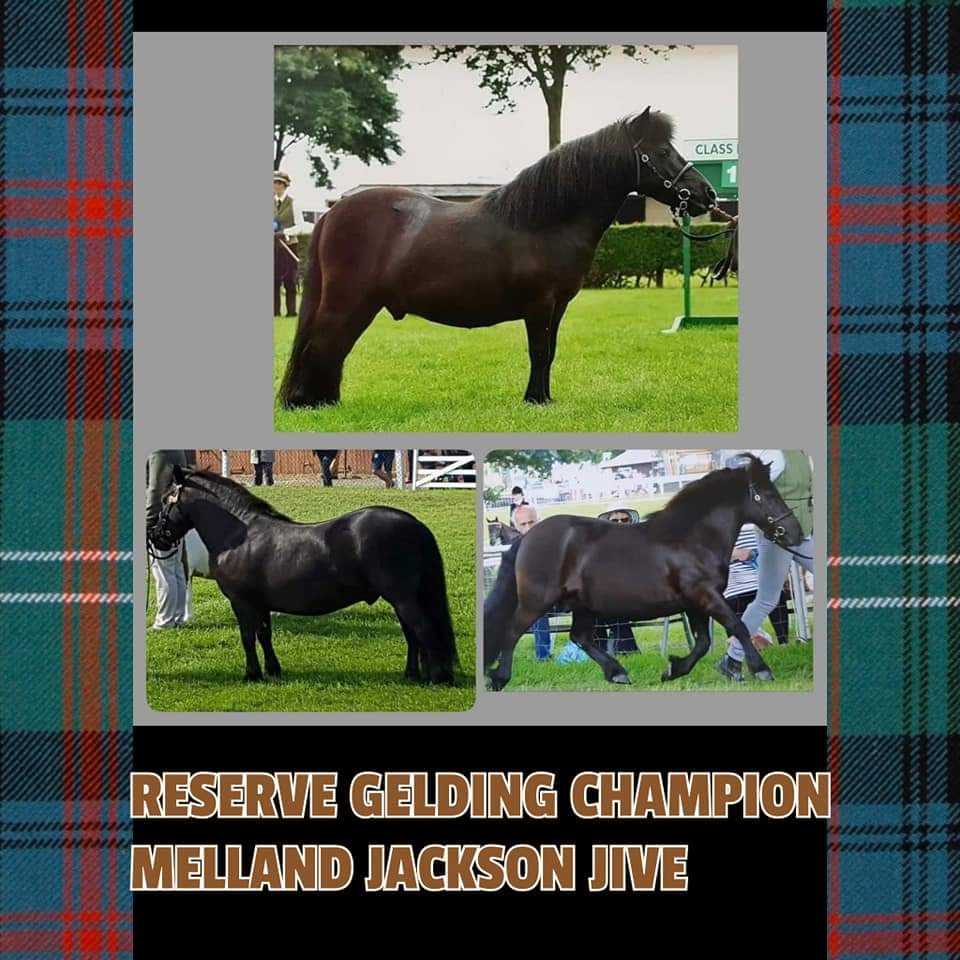 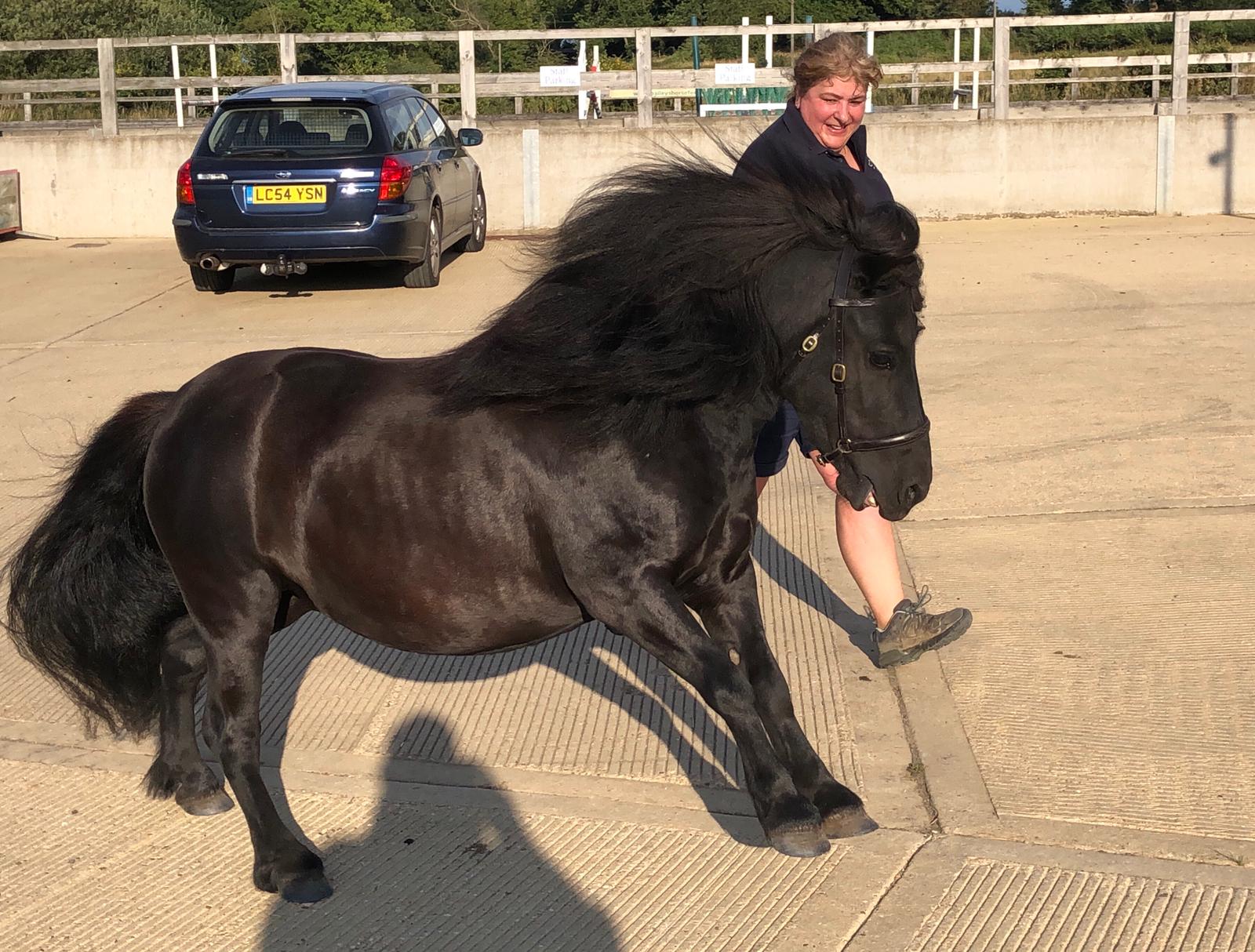 It has begun!!!! The arena build started yesterday and I am soooooooooooo excited (and relieved)! I did squeal when the machines turned up on the Friday ready for the Monday start! The top soil and further layer have been taken off and the fencing is ready to be started!

How to choose the best livery yard for your horse

Owning a horse is a big financial and emotional commitment, so choosing the best livery yard is vital. So how do you go about selecting the right livery yard which suits the needs of both you and your horse? Reading this ‘how to’ guide is a great place to start.

Here we are in the midst of another lockdown. Christmas is a distant memory and as yet there is little to plan for, with more shows being cancelled than being planned. However, it is not all doom and gloom, as the Shetland Breed Show and the Shetland Performance Show are held later in the year and may well go ahead. These were two of my aims for last season, so fingers crossed.

What does a racehorse eat and drink?

A high point of any big race day is catching up with friends and other like-minded horse lovers over some light refreshments. But as you sip and nibble your way through a happy hour have you ever wondered what our champions of the turf are nourished on?