The Not-So-Secret Diary of Diva the Shetland Pony - The Showing Season Has Started!

It has been a long winter and a long time since the last show I went to in September 2021 with Diva. This time, however, centre stage was her buddy, Julius Caesar. I was roped in as the horse box is currently up with me plus, being Easter Sunday, there was also the temptation of an Easter egg in the offing!

This season Julius has a new rider, Paige, and we travelled with Michelle to World Horse Welfare, in Snetterton for the show. 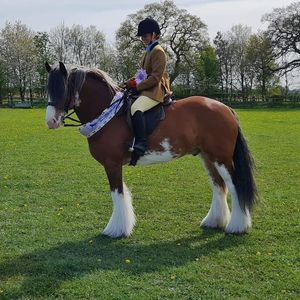 It was the first long trip for me driving the horse box and it was a pleasure to drive, which was a good job since I ended up driving for five hours in total! Despite being a holiday weekend, the traffic was kind and we made good time to the showground. Although I had a lot of driving, the journey for Julius was only an hour.

We arrived in ample time and Paige spent plenty of time letting Julius see the sights and working him in. It was Julius’s first time in an indoor arena. They got their new partnership off to a great start with a third place in the gelding class and a win in the coloured class. They capped a great day by being awarded Reserve Champion. What a day!

Whilst I was in coaching mode, Flora was my trusty helper, though I picked her up when I went into the collecting ring as it would be unsafe to have her on the ground. I think she enjoyed the show as much as we did. Julius certainly was proud of himself as he posed for the photos. 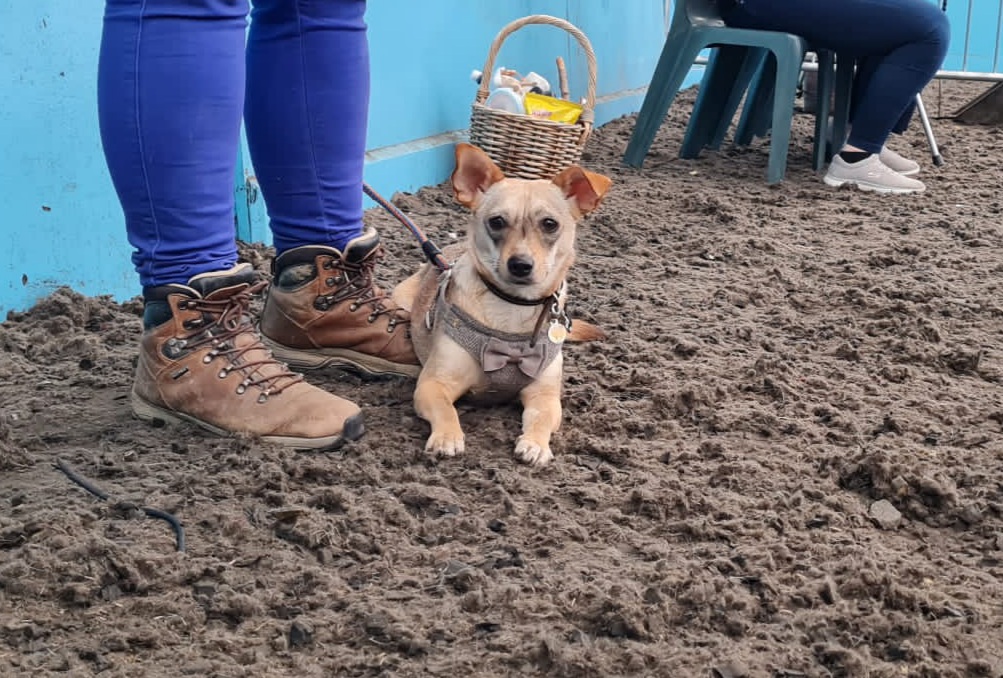 Paige’s family were there to watch, which was lovely, and she travelled back with them as Michelle was happy to put Julius to bed. Unfortunately, once they were dropped off, I still had 90 minutes to go!

I must be crazy, as Diva’s first show is the following week at the same venue!