January is one of those months that can certainly seem twice as long as it really is, and the recent weather hasn’t done anything to dispel these feelings.

However, for anyone involved in the county showing season, it is a month where the first plans for the campaign are made.

After years of competing with coloured show cobs, I am still only learning of the best shows to take the Shetlands.

I first ventured in to the wonderful world of showing Shetland ponies, with my sister’s gelding Melland Jackson Jive.

We took him to the Lincolnshire County Show and the Great Yorkshire Show the first year of competing him. 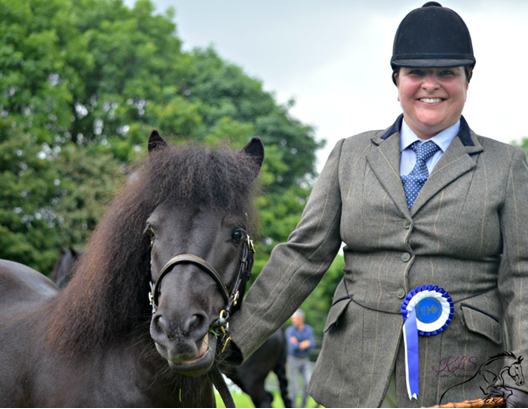 The decisions to go there were purely because I was taking my coloured cob youngster to both shows!

The Great Yorkshire Show is probably the largest county show in the country, and as a child it was the show we went to every year as being the closest to home.

I had always wanted to compete there, but until we went with Dreamspinner and Jackson I hadn’t had the opportunity to do so.

Dreamspinner was in the ring the day before Jackson, and we had a great result in being placed third behind two colts.

Jackson was not to be outdone, and I had the absolute privilege of handling him to win the very well-supported gelding class.

I’ll never forget the feeling of taking him for the lap of honour with his name announced over the speakers and the spectators clapping and cheering.

If one day my little Diva—or Melland Queen of Scots to give her registered name—can do the same, I will be delighted. 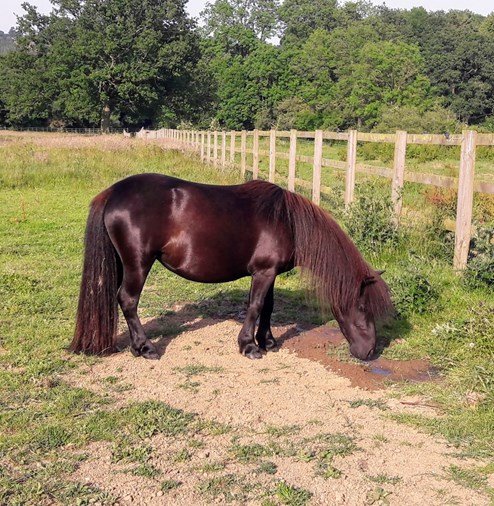 In addition to the shows we have been to previously, we are always on the lookout for new shows, hopefully not too far away, though we do like to have a couple of stay-away shows each year.

Diva is quite a late foal, having been born on the 13th of July, but she is starting to mature nicely and hopefully we will have some fun at the 2020 shows. 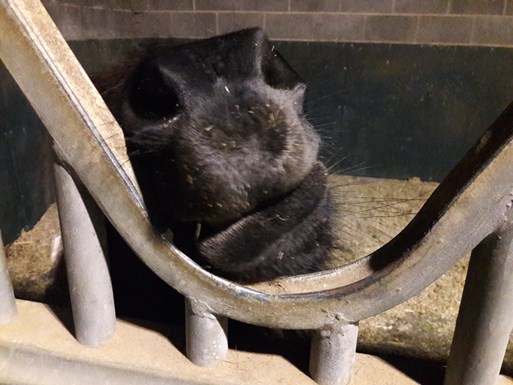 Diva is a very bright pony and so I am looking into training her for Shetland pony agility and hopefully, in time, some liberty work.

To be honest, I have no clue as to how to go about this so feel there will be lots of homework for me over the next few weeks. I’ll keep you all posted on our progress.